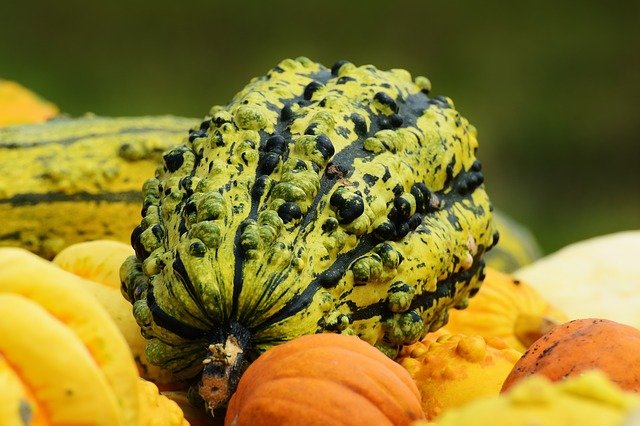 PETALING JAYA: The worst is over for Rachel Arnold (pic) – she has recovered from her Covid-19 infection and is upbeat about being able to compete again in quick time.

Rachel, who won the bronze with S. Sivasangari in the World Doubles Championships in Glasgow on April 8, was due to play in the Manchester Open but tested positive on April 11.

Forced to withdraw from the Manchester Professional Squash Association (PSA) tournament, the 26-year-old Malaysian took the setback in her stride and recovered fast enough to enable her to play in the Irish Open which begins in Dublin on Wednesday.

“I have started hitting at the courts yesterday (Saturday) and it is good to be back and be able to compete again.”

Rachel will have another Malaysian Lai Wen Li for company in the Irish Open while men’s player Ivan Yuen will also see action in Dublin.

In the ongoing Manchester Open, Ng Eain Yow and Aifa Azman did well to make it to the quarter-finals of the men’s and women’s events respectively.

The United States-based Sivasangari will also be in action when she plays in the Tournament of Champions in New York from May 1-6.

Sivasanagari, a final-year student at the Cornell University, takes on Enora Villard of France in the first round on May 1.