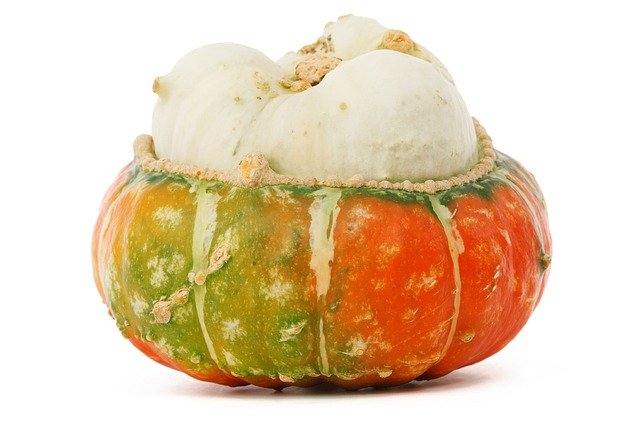 Despite results not going their way over the weekend in the Men’s and Women’s Singles, head coach Marc Forster said there were still positives to take away from the performances of the three.

“Junior (Madako) needs to keep up the standard and keep solid. Youngsters Feanor and Amity will come away with an understanding now of what it takes to be a professional like the players they’re seeing here,” said Forster.

“But all is going well, they’re still in the game.”

The Men’s Doubles and Mixed Doubles will start on Wednesday, August 3.

To other results from Day 3 (Sunday, July 31), Team PNG’s Georgia-Leigh Vele fell short with a time of 30.34 in the heats of the Women’s 50m Butterfly.

In boxing, Team PNG’s male flag bearer John Ume bowed out of the Men’s Over 60kg-63.5kg (Light Welter) after referee Jennifer Huggins stopped the contest 1:50 seconds into the first round after Ume sustained an injury. The win was awarded to his opponent Joseph Tyres from England.