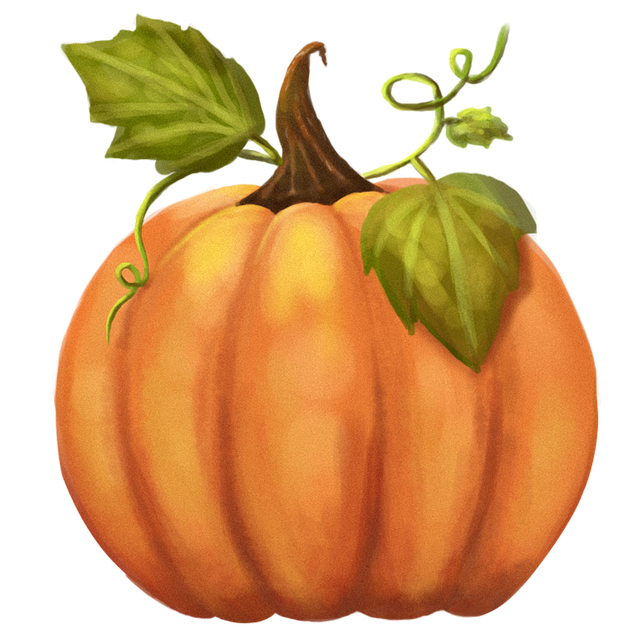 “We’re excited to
kick-start the SquashFORWARD Series with the Nations Cup and
look forward to staging a pioneering event for squash in New
Zealand later this year,” said Squash Media and Marketing,
SMM Director and PSA Chief Executive Alex Gough.

“We
want to bring together the squash community and enable our
fans and players alike to have a say in how we develop the
sport to further increase the interest in
squash.”

Squash New Zealand Chief Executive Martin
Dowson was happy to be involved in something revolutionary
for the sport.

“We are thrilled to host the Nations
Cup, which will feature a number of the world’s best
players from around the globe and acts as a fascinating
pre-cursor to the New Zealand Open, which will follow the
event and be the biggest squash tournament ever to take
place in our country.

“With Paul Coll and Joelle
King, New Zealand is able to field a strong team, so it
provides another great opportunity for local sports fans to
watch these incredible athletes on home soil when they
compete for their country.”

The Nations Cup – which
will take place at the Trustpower Arena – will be broadcast
live on SQUASHTV,
as will the New Zealand Open, which features a men’s and
women’s PSA World Tour Silver event at the same venue and
will be held between November 8-13.

Details regarding
further events under the SquashFORWARD Series banner will be
announced in the next few
months.

Support the news you love

Scoop has been a champion of independent journalism and open publishing for over 20 years. It stands for informing New Zealanders through straight-talking independent journalism, and publishing news from politics and a huge range of sectors. Now, more than ever, sustainable financial support will help to keep these vital and participatory media services running.

Find out more and join us:

Become a member
Get our free pānui

So many elements of Herbert’s novel have since become tropes of popular SciFi that Villeneuve’s film sometimes seems deceptively derivative. What makes all this nonsense essential viewing is his astonishing visual sensibility. More>>

Although Angus has become one of Aotearoa’s best-loved painters, the story of her life remained little known and poorly understood before Jill Trevelyan’s acclaimed and revelatory biography, which has been republished by Te Papa press. More>>