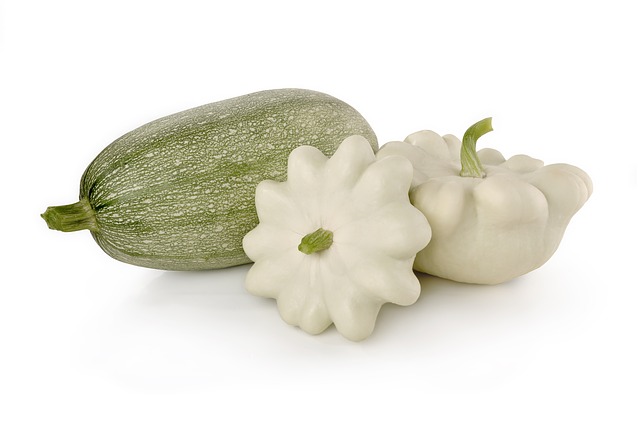 For the 23rd year in a row, elephants at the Oregon Zoo pulverized pumpkins and then ate the fruits of their labor during an annual enrichment event.

PORTLAND, Ore. – The Oregon Zoo’s elephant herd partook in the annual “Squishing of the Squash” on Thursday, October 14, with the world’s largest land mammals reducing giant pumpkins into pulps, including one gourd weighing 650 pounds.

The tradition – now in its 23rd year, according to the zoo – spans back to 1999, when Hoffman’s Dairy Garden of Canby contributed a prize-winning 828-pound pumpkin for the herd. Local farmers used to donate overstock pumpkins to help with the zoo’s enrichment programs, which provide “stimulating and challenging environments, objects and activities” for the animals.

This video shows the elephant herd making easy work of squashing the pumpkins, and later eating the fruits of their labors.