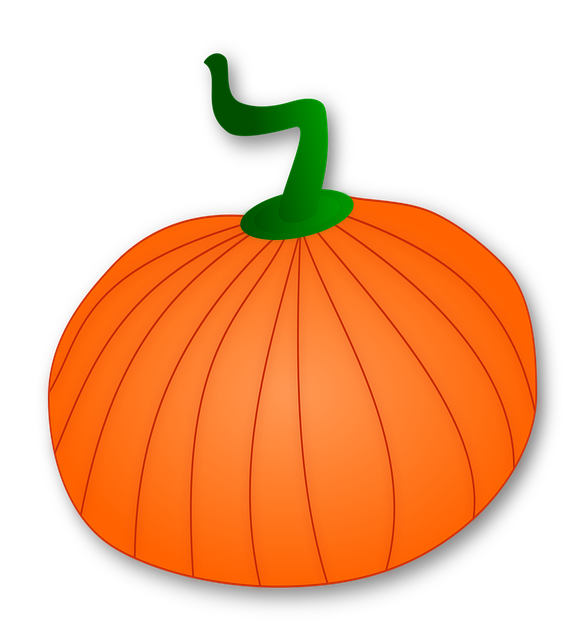 The 20th anniversary edition of World Squash Day is ready to begin with an action-packed range of events across the globe on Saturday, October 9th.

World Squash Day was born in the USA to honour the memory of the large number of squash players who lost their lives in the attacks on 9/11.

One of the highlights this year includes special appearances by some of the world’s leading stars at the world’s first outdoor steel court in New York to support plans to build open-air facilities to increase the visibility of the sport.

World No.2 Mohamed ElShorbagy in action at the Oracle NetSuite Open

Egypt’s world No.2 Mohamed ElShorbagy will be joining Indian stars Saurav Ghosal and Joshna Chinappa, plus New Zealand’s Joelle King, in a day of exhibitions taking place at the Maspeth steel court in Queens.

The project is supported by the PSA Foundation, which is also involved in numerous other outdoor projects including two courts planned for Chicago and a four-court centre now up and running in El Salvador.

PSA Foundation director Adriana Olaya said: “It’s great to be in New York to celebrate World Squash Day and to support a movement that could help to transform squash at grassroots level.”

Also in New York, the Manhattan Community Squash Centre is relaunching on World Squash Day with a new brand name of Open Squash.

They will also be staging the first tournament for club players to be held in the Big Apple for two years, a joint endeavour between Open Squash and New York Squash.

They will act as touring pros representing Open Squash and support their community squash programs.

To encourage individuals from all backgrounds to take up squash, Open Squash is driving a campaign that allows players on lower incomes to enjoy reduced membership fees.

In Philadelphia, the recently opened Arlen Specter US National Squash Center will host a community open day to follow on from this week’s successful staging of the U.S. Open.

At opposite ends of the planet, federations in Scotland and New Zealand are partnering with health awareness groups to promote the fitness benefits associated with squash.

In New Zealand, Districts and clubs are dedicating World Squash Day to a new partnership with the New Zealand Mental Health Foundation.