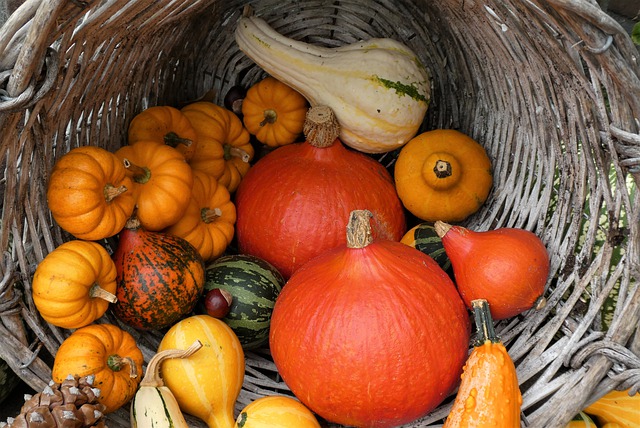 As spring gets into full swing, the eggs of the colorful spotted lanternfly are hatching across the mid-Atlantic. But the striking bug with vibrant wings is devastating to hardwood trees, crops and other plants, and states suffering from major losses during the past few years are beefing up their efforts to squash them out.

The Pennsylvania Department of Agriculture added 11 counties to its quarantine list late last month to help stop the spread of the invasive species. If it’s not contained, the spotted lanternfly could cost the state $324 million annually and the loss of about 2,800 jobs, according to a study by economists in Penn State University’s College of Agricultural Sciences. But under a worst-case scenario, damages could rise to $554 million annually and a loss of 5,000 jobs, they warn.

“Spotted lanternflies threaten outdoor businesses and quality of life as well as grapes and other valuable crops Pennsylvania’s economy depends on,” Agriculture Secretary Russell Redding said in a statement.

The spotted lanternfly is an invasive species native to Asia that was first found in 2014 in Berks County, Pennsylvania and has since spread to multiple states. Adult spotted lanternflies are approximately 1-inch long and 1/2-inch wide, and have large and visually striking wings.

To combat the invasive insect, Redding recently added 11 counties to the state’s quarantine list, bringing the total to 45. Just four years ago there were only 13 counties on the quarantine list.

During the quarantine, people are prohibited from moving lanternflies. Businesses are also required to get a spotted lanternfly permit if they move products and vehicles in the affected counties.

Spotted Lanternfly Spreading in Other States

While the spotted lanternfly was first discovered in Pennsylvania, the insect has spread to other states including New Jersey, Delaware, Maryland, Virginia, West Virginia, New York, Connecticut and Ohio.

New Jersey first detected the invasive species in 2018. Since then, the spotted lanternfly has been found in every county, although populations remain most troublesome in the ones bordering Pennsylvania. The New Jersey Agricultural Experiment Station says residents should inspect vehicles for hitchhiking bugs as well as packing bins, firewood, paving stones, lawn equipment and other items for egg masses.

Unfortunately, the insect can be devastating to crops and hardwood trees. The lanternfly feeds on the sap of many different plants and trees, including grapevines, maples, black walnuts and others. While the insect is harmless to animals and humans, it does affect the quality of life for those living in heavily infested areas.

In hopes of tracking the spotted lanternfly, the New Jersey Department of Agriculture has provided residents with a tool to report sightings of the lanternfly.

In New York, the Department of Agriculture and Markets issued a quarantine that restricts goods brought into New York from quarantined areas in Delaware, New Jersey, Pennsylvania, Maryland and Virginia. The quarantine requires packing materials, landscaping and construction equipment and nursery stock …….