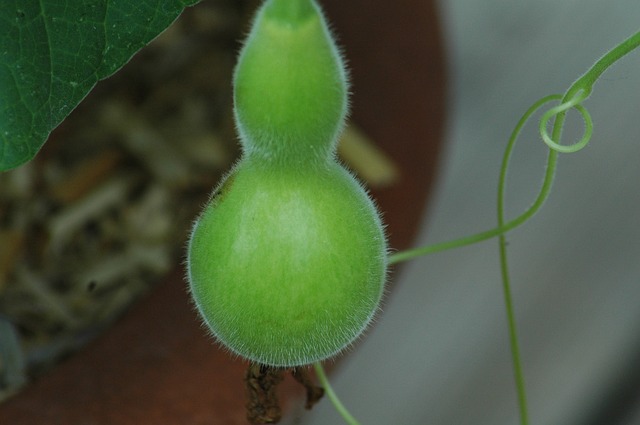 The altercation began when Doja called Schnapp out on social media, leading many fans to criticize her for bullying the 17-year-old. Schnapp never responded to Doja’s video calling him out and remained silent on the whole dispute until he made a comment on TikTok recently, stating that he had apologized.

Due to the dispute and criticism about her response to Schnapp, Doja lost about two hundred thousand followers on her Instagram account. On the other, Schnapp gained over two million on just his Instagram and even more on his TikTok.

Read on to find out more.

On Wednesday evening, Schnapp posted a new TikTok video for his followers in which he solved several difficult math questions. Immediately, thousands of followers swarmed his comment section asking about his recent feud with singer Doja Cat.

Finally fed up with the endless questions, Schnapp commented on his own video, saying, “Guys, everything is all good I apologized and I still follow her and love her music no hard feelings.” He added two red heart emojis to his reply.

He had previously remained silent on the dispute between him and Doja, which began when he revealed to his followers on TikTok that she had a crush on his “Stranger Things” co-star, Joseph Quinn. Quinn has yet to make any comments on the situation between the two celebrities.

The dispute between Doja and Schnapp started when the 17-year-old actor posted a short TikTok, which contained a conversation on Instagram of Doja asking him if Quinn was single and how she could contact him. He has since deleted the video.

In the private conversation, Doja wrote, “Noah can you tell Joseph to hit me up. Wait no. Does he have a [girlfriend]?” After she asked the third question, Schnapp replied and told the “Woman” singer to “slide into his DMs.”

The issue was that Schnapp hadn’t asked Doja for permission to share their conversation and the information with the public. The “Juicy” singer was highly offended by the post and wasted no time addressing it.

Doja Cat Called Him Out