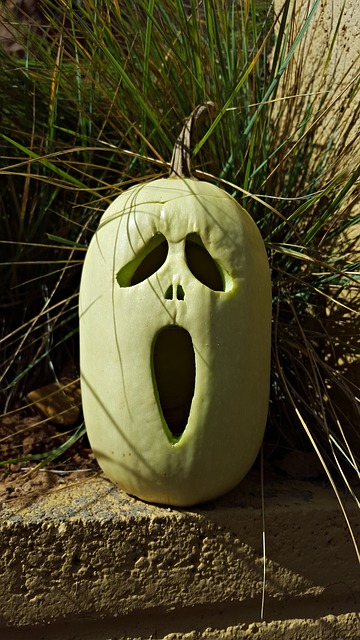 The second day of the Val de Reuil Normandie, the second of four qualifying events for the 2021-2022 PSA World Championships in Cairo, saw a bumper day of action with both the second round and quarter finals being played, and several seeds being knocked out in the process.

Frenchwoman Taba Taghavi was the only home hope left in the tournament come the quarter final stage, having gotten the better of Scotland’s Katriona Allen in a back and fourth five-game battle in the second round of the competition.

She then came up against the No.2 seed for the women’s event, Switzerland’s Celine Walser, and found herself behind in the contest after the World No.133 claimed the first game 11-9. Taghavi, who sits above her opponent in the World Rankings, then started her comeback, with the backing of the partizan home crowd behind her at Tennis et Squash Val de Reuil.

The Frenchwoman fought back to take both the second and third games of the contest, before then finding herself in a battle in the fourth game. Walser saved a single match ball to push the game into a tie-break, but Taghavi was able to book her spot in the last four of the competition, winning the fourth 12-10.

“I’m still in shock! I lost to her two years ago 3-0… I am just in shock, I don’t know what to say!” Taghavi said after her victory.

“Two or three times, I looked at her and her face showed me that I could get on top so I tried to move her a lot around the court, and that worked today!

“I played well, and with this tournament in France, it helped me a lot to be here and the crowd were shouting for me, cheering for me. I was so happy at the end, and I am still trying to digest it! I am so happy.

Taghavi will now face Marta Dominguez Fernandez, the No.3 seed, in the semi-finals of the Challenger 5 level competition, after the Spaniard came from two games down to overcome Germany’s Katerina Tycova in a five-game battle that lasted more than 50 minutes.

After her run to the final in Odense earlier this month, England’s Katie Malliff continued her great form by taking out top seed Fayrouz Aboelkheir to reach the semi-finals of the Val de Reuil Normandie.

Katie Malliff (fore) in action during her quarter final contest

The pair did battle for 50 minutes, with the Englishwoman coming from a game down to win 3-2, and saving five match balls in the …….