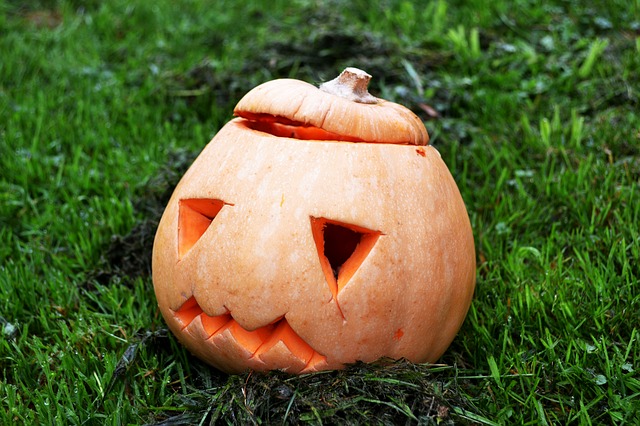 This year will see the 18th running of the tournament, one which has become a fan favourite on the Tour, and once again it will run with the best-of-three format for the opening rounds, through to the quarter finals.

Last year saw top seed Mohamed ElShorbagy take on current World No.1 Ali Farag for the title in what was one of the matches of the season, but there were plenty of other stories across the rest of the six-day tournament.

Take a look back at the story of the 2020 St. James’s Place Canary Wharf Classic here.

There were several English players in the draw for the tournament in 2020, with former World No.9 Daryl Selby being one those, but he was given the toughest of first round draws, up against then-World No.11 Joel Makin.

The pair had faced off twice before, with Selby having won both of those encounters, but this was their first meeting since a six-day period in 2016, when the Englishman claimed victory in both of their matches.

The all-British encounter saw Selby back to his very best, with his attacking game putting Makin on the back foot, as the Welshman was unable to gain control of the contest with his typical style.

Despite being just two games, the match lasted 52 minutes, with Selby eventually taking the second game 15-13 in an incredible tie-break.

Scotland’s Greg Lobban made his breakthrough quarter final appearance at the St James’s Place Canary Wharf Classic in 2020, making it through to the last eight of a Gold level event for the first time in his career.

He came through his first round encounter with Egypt’s Mazen Hesham with consummate ease, needing just 25 minutes to secured an 11-6, 11-7 victory at East Wintergarden, setting up a clash with former World Champion Karim Abdel Gawad.

Gawad, who claimed the World Championship crown in 2016, along with making it to the summit of the World Rankings, was the No.4 seed for the event at Canary Wharf, but Lobban showed his class in their second round contest.

The Scot was in control throughout the contest, their seventh on Tour. He had not defeated Gawad prior to their Canary Wharf clash, but he took the win in 36 minutes, 11-7, 11-9, to claim a spot in the last eight for the first time.