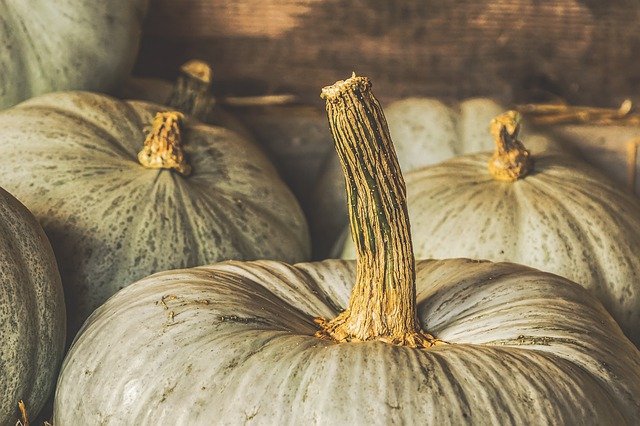 Gillian Anderson as Eleanor Roosevelt, Michelle Pfeiffer as Betty Ford and Viola Davis as Michelle Obama — “none of them is perfectly cast, in visual terms, but they nonetheless manage to more or less evoke the famous women they are playing, especially Pfeiffer,” says Matthew Gilbert. “But the script of the series, which premieres on Sunday at 9 p.m., well that’s a different story. There are a number of big problems afoot, beginning with the very concept. Leaping among three time periods, each with its own series of flashbacks, and leaping among three very different women — it’s just too much of a dizzying whirlwind. It’s a stone that never stops skipping. The experiences of each of these women could fill an entire series, and yet here they are squashed together, with regular notations of time and place attempting to keep us grounded. Each one of the women is basically reduced to her Wikipedia page, as we leap from one expected moment to another. It’s the worst kind of biopic behavior, times three.”