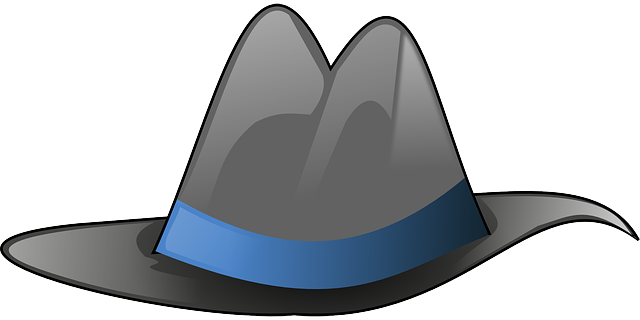 One of the sport’s greatest thinkers and a pioneer for the professional game, Jonah Barrington offers his thoughts on all of squash’s biggest talking points in a new monthly column – written exclusively for the PSA World Tour website.

In this month’s column, Jonah discusses the recent Allam British Open and Hania El Hammamy’s stunning win at the Wimbledon of Squash. The legendary Barrington also discusses Paul Coll’s immaculate title defence and opens up on who he believes can be a contender for the 2023 British Open titles.

There were those who may not have considered her the ultimate danger in terms of beating Nouran Gohar, but I’ve felt for a while that it was going to happen and it was very much a case of taking on a rival who she was highly motivated to beat, with the duo certainly not likely to go on holiday together.

It was feisty and dramatic and a hell of a match. It’s very possibly the best match Hania has played and, quite frankly, it was always going to occur as it was happening in every tournament she played and the British Open was the ultimate in that process.

So, it just confirmed what I thought. (Nour) El Sherbini has been installed for years at the top of the women’s game and so has Gohar, and Hammamy has now bridged that gap and is right there. Indeed, she will now be some people’s favourite to win the PSA World Championships, while of course Gohar will also still have her backers and some will pray for a fit-again Sherbini.

But what I did feel is that Hammamy knows exactly what she is trying to do on court, she has a habit of it and she has been coached how to do it. She is not creating any significant vulnerability in trying to add to her skills.

By contrast, and in my opinion, Nouran Gohar has been the most robotic of players yet one with amazing potency and a tremendous driving force that makes her hugely difficult to contain.

Indeed, she has done this with a simple game in terms of tremendous power on both wings and intensity to the back of the court and a short game relatively limited in terms of both the top end of the world game and in the Egyptian sense.

Yet now Nouran is trying to engage in developing her game and learning more about what she can do with her racket and changing one or two habits, all of which clearly I am surmising from my position as an observer.

Gohar has obviously been working …….