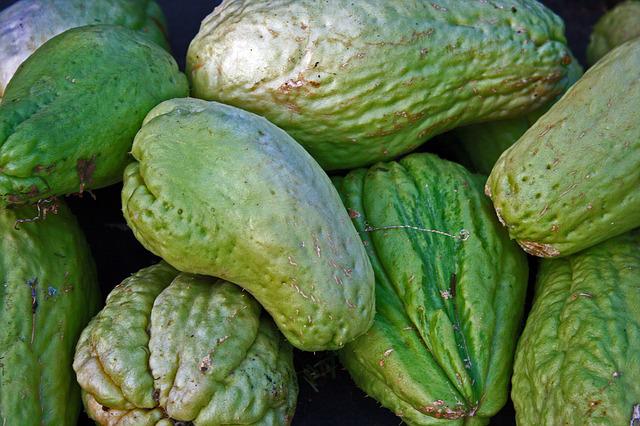 One of the sport’s greatest thinkers and a pioneer for the professional game, Jonah Barrington offers his thoughts on all of squash’s biggest talking points in a new monthly column – written exclusively for the PSA World Tour website.

In this month’s column, Jonah discusses the end of the PSA World Tour season and touches on the ongoing Commonwealth Games.

Mostafa Asal has moved himself into the top category without any doubt.
If you took the top four players in Ali [Farag], Paul [Coll], Mohamed [ElShorbagy], and Mostafa [Asal] you now have a group which, going forward, I’m wondering who will be the dominant player and No.1 in 12-months’ time?

In this respect, each player in his own way must continue to respond.
Yet the one individual who will almost inevitably be better in three months, six months and nine months is Asal.

Essentially, we have had two seasons in one, and I think the bodies were really battered by the final stretch in both the men’s and women’s game, everyone sorely needed a break albeit we have the Commonwealth Games kicking off today.

So this has been probably the most valuable period of recovery for a very long time at the top end of our sport and an invaluable training block going into next season with everyone in fine fettle.

I hope that will stir Diego Elias, who is showing signs of being what he should be, which is a title contender and a challenger for the World No.1 ranking. Although it seems to have been a long time coming now, it is the crunch time to see if he can make the move in one big match and back it up in the next as the very best players have always had to do.

But the point must be made that Tarek Momen is not going away. His age at the moment is still just a number as he is still playing at his very highest level, and I expect another very good year from him.

Where that leaves Marwan [ElShorbagy], I just don’t know. We are looking at a very high-quality squash player with a really good brain, but we wait to see what he has learned about himself and whether that will raise his level of hunger and desire to re-emerge at the top end, as he got pretty close to it four years back.

Victor Crouin is another who I will follow with interest. This young Frenchman is being mentioned by not only Ali Farag but one or two of the others, and it is obvious there …….