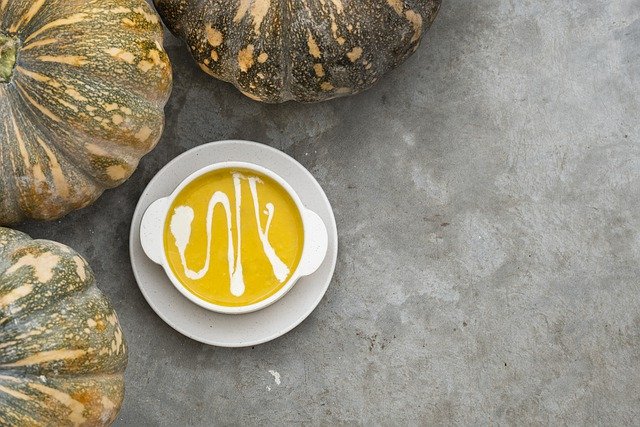 The 2022 GillenMarkets Canary Wharf Squash Classic has been and gone at East Wintergarden, and it was just as epic as we could have imagined.

This year, Fares Dessouky was crowned the winner of the 19th edition of the international tournament, beating Mostafa Asal in the tense final on Friday night, 18 March.

Addressing a packed-out venue, the 2022 winner, Dessouky, said: “First of all, I want to congratulate Asal for an unbelievable week, you played so well, you are number one material you have to keep working hard and keep believing in yourself.

“I want to thank you guys for coming today, you make it unbelievable and thanks to the sponsors, let’s make this a platinum event. This is one of the best venues in the world so we want to make it bigger and bigger, if you guys want it to be best of three, we can keep going, it’s working well. I want to thank Tim Garner for everything that he does, he makes all of our lives easier.”

An overview of the 2022 GillenMarkets Canary Wharf Squash Classic

This year’s six-day Canary Wharf Squash Classic hit off on Sunday March 13th. The event began with the popular People’s Sunday programme, featuring eight first-round matches. It saw England’s World No.36 Nathan Lake win against France’s World No.11 Gregoire Marche on the opening day of action, while a tense crowd watched on.

Round two followed where World No.1 Coll – who won last year’s 18th tournament – began and ended his stint in the tournament. Coll was sent home by France’s World No.21 Victor Crouin, aged 22, who claimed the biggest win of his career in the second round.

Day 3 was time for the quarter finals with exceptional games all round. Switzerland’s Nicolas Mueller continued his fine run of form as he defeated Egypt’s No.5 seed Marwan ElShorbagy for the second time to reach the quarter finals.

East Wintergarden has been host to this thrilling event for 19 years and continues to provide an incredible backdrop to the event – even if we do say so ourselves.

Where else can you fit an all-glass squash court into a venue and watch leading male squash stars in action while on the PSA World Tour?

The event offers squash fans and keen sport fanatics hospitality packages where spectators can wine, dine and watch all the gripping squash action from the Gallery restaurant in East Wintergarden.