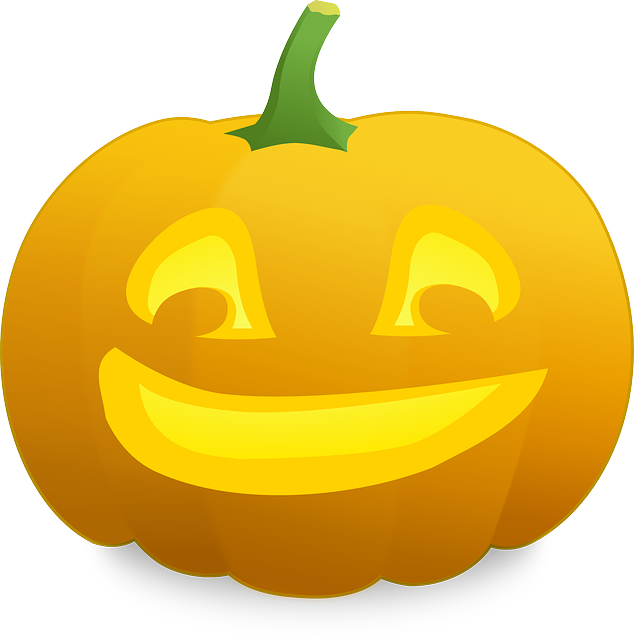 KARACHI: Three under-19 players have got wildcards for the $10,000 PSF-Combaxx International Squash Tournament scheduled in Islamabad from August 24-28.

According to the entry list, Talha Saeed from Karachi, Moen-ud-Din from Rawalpindi and M Ammad from Peshawar have been given wildcards for this event. Egypt’s Zahed Salem, ranked 56, is the top seed, Qatar’s Syed Azlan Amjad, ranked 72, is the second seed while Egypt’s Khaled Labib, ranked 97, is the third seed.

Pakistan’s Noor Zaman (U19), ranked 110, is the fourth seed and Iran’s Alireza Shameli, ranked 114, is the fifth seed in the tournament. Pakistan’s Nasir Iqbal, Farhan Zaman, and Ahsan Ayaz are seeded sixth, seventh, and eighth, respectively.