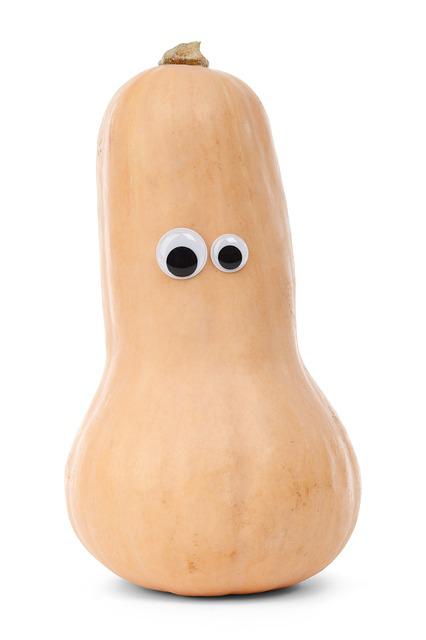 How can a tribe protect its 100-hectare ancestral domain? It’s a dream too big to reach for a tribe whose members are small farmers, each struggling to provide daily sustenance to their families, with a few of them on the way to leaving the land to seek jobs in the big cities.

Merco, the farmer, with two of his squash produce.

The farmer, Merco, had just lost his possessions after a fire razed his house. Although he had not lost everything – at his farm, he had an abundant harvest of squash – he was waiting for buyers to provide enough cash for a bus ticket to the big city. The problem was, even with the low trader’s price Merco was offering, there was no buyer.

But fate had another plan. A non-profit organization in search of a large volume of squash found Merco at the training center where he was temporarily housed, and changed the direction of a whole tribe for the future of their ancestral land. Significantly, that help came just as Merco was asked to pray for something to come up by a friend of the foundation whose help came as a socio-economic solution.

The organization –Negrense Volunteers for Change Foundation (NVC), a homegrown nonprofit organization –was looking for farm produce that would be the ingredients of its popular Mingo Meals.

“We first met members of the Bukidnon tribe in upland San Carlos, Negros Occidental when we were in search of a large volume of squash. We were linked by a friend who managed a project with the farmers. She introduced us to Merco who had lost his house through fire and was temporarily living in a training center. He had an oversupply of the crop and had no one to sell them to, even at a trader’s low disadvantaged price,” Millie Kilayko, NVC president, said.

My friend asked him to pray, and he did.” said Ms. Kilayko. “Merco prayed and my friend received our call for the crop at about the same time he was praying.”

NVC, which manufactures Mingo Meals, a nutritious complementary food for infants and toddlers, and for dried fruits and vegetables for Rise Against Hunger Philippines, one of its partners, purchased Merco’s squash at fair trade prices. That was the beginning of a new hope for Merco. Succeeding transactions for squash and other farm produce spread that hope to the other members of the IP tribe. He and his fellow farmers continued to supply …….