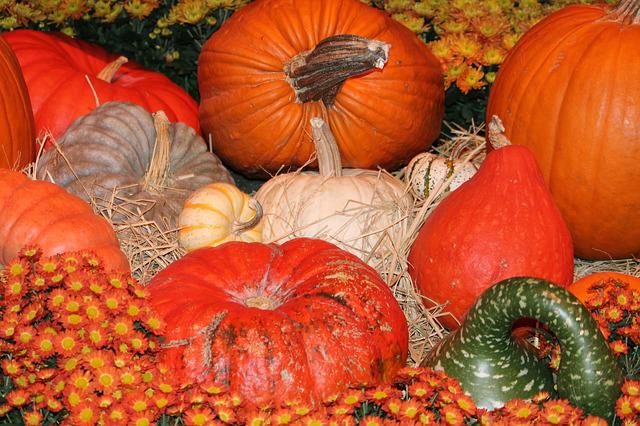 CHENNAI: India created history by winning their first ever gold medal — before adding another one an hour later — at the World Doubles Squash Championships in Glasgow on Saturday. The returning Dipika Pallikal, who played her last event in October 2018 (US Open) before taking an extended break, teamed up with Saurav Ghosal to win the mixed doubles title before repeating the same feat with Joshna Chinappa for the women’s doubles title.

“Didn’t expect much, was just happy to be here,” she told the tournament presenter after the gold-laden day. “Wanted to test our level (in this tournament).” The 30-year-old conceded that the wins will act as a stepping stone for the Commonwealth Games (CWG) and the Asian Games.

“We are both really glad to have won this week,” Ghosal said.  “A lot of planning and work went in to it. We’ve also learnt a lot through the week and there are things we can work on and improve in the next couple of months. Hopefully, that will give us the best possible chance at the Commonwealth Games in a few months,” he added.

In the year of the CWG and Asiad, the tournament was a perfect preparation for the seasoned trio of Dipika, Joshna and Ghosal who continue to bring laurels to the country. Dipika and Joshna had made history in 2014 when they won the women’s doubles gold at the CWG. Compared to Asian Games, the competition in CWG is much tougher with all top nations competing, barring Egypt.