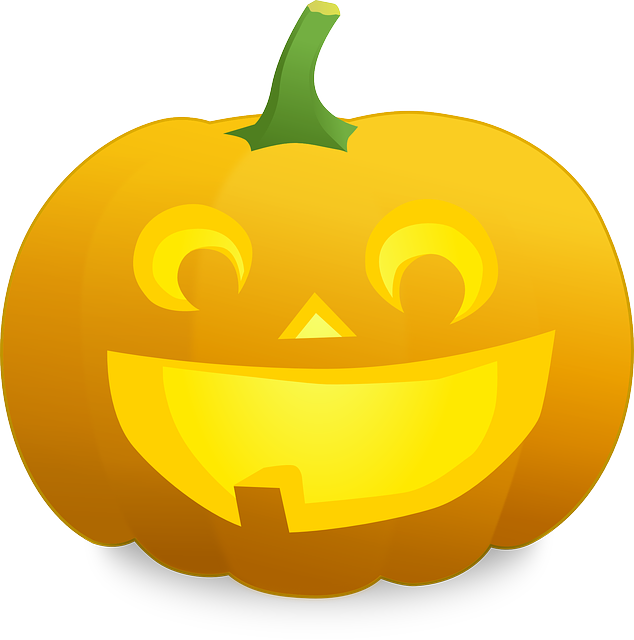 A sports centre has been accused of squeezing out squash players in a row over courts being turned into more profitable gym facilities.

The UEA Sportspark in Norwich said financial pressures caused by the pandemic and increased competition from rival gyms meant it planned to turn two squash courts into a permanent extension to its fitness centre.


The Sportspark at the UEA.
– Credit: Archant

Regular players said the first they had heard of the plans was a tweet stating “the decision to reduce squash provision to three courts during the height of the pandemic, will be retained going forwards”.

A petition started by Mark Slade, 54, received over 300 signatures within 24 hours and led to a heated two hour meeting between players and Sportspark bosses.

The row comes amid wider fears for the future of the sport, which experts say has been in steady decline for a couple of decades.

Mr Slade said that the consequences of losing two courts would be dire to the growth of the racket sport and would discourage others from returning.

“The process of how this has been managed is, quite frankly, shocking,” he said.

Director of sports and commercial services, Phil Steele, apologised for the lack of due diligence, but told the meeting: “We have ageing facilities that need to be updated.”

Figures presented by the managerial team showed that during the 2019/2020 academic year, 29,000 squash players took to the UEA courts, while 218,000 people swiped through the gym’s turnstile.

“The gym, in effect, is the driving fundraiser for the entire park, and we have seen more and more participants leave because of a lack of space,” said Mr Steele.

“When we look at how we apply the prioritisation of expenditure, we have to do it according to user participation,” he added.

Mark Heazle, head of sport and physical activity and himself squash player of more than 30 years, admitted he felt conflicted by the decision.

“I’m making sure this decision is made with the best intention, but even I can’…….