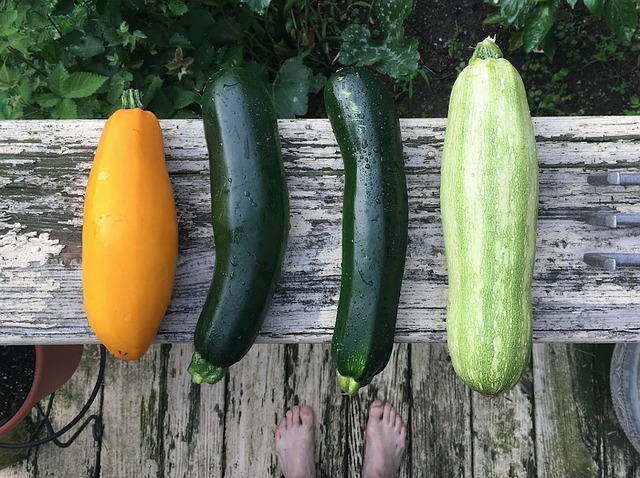 Japan’s Satomi Watanabe and Egypt’s Ibrahim Elkabbani took the titles at the University of Birmingham Open, winning on the spectacular glass court housed inside Birmingham’s New Street Station, to guarantee themselves a spot of the 2021-2022 PSA World Championships in Cairo.

Having already taken out two higher-ranked players, in No.2 seed Marina Stefanoni and No.4 seed Alicia Mead, Watanabe came into the final against Egypt’s Nour Aboulmakarim in great form, and she showed that from the off. The Japanese No.1 had reached as high as World No.44 prior to the COVID-19 pandemic, and she played to that level once again in the final.

The first game was tight, with neither player able to break away, but Watanabe managed to at the end to take it 11-9, and she held the momentum throughout the rest of the contest. She won the second 11-6, and had a big lead in the third game before a collision between the pair saw the Egyptian take some time out of court for an injury. When she returned though, it was Watanabe who took the next two points to secure the victory, and her place in Cairo in five weeks time.

“I tried the previous one [World Champs qualifier] at Val de Reuil but I didn’t make it there. So, to make it to the World Championships means a lot for me!” Watanabe admitted.

“It’s a great opportunity which I am really happy, and I’m happy that I was able to grab it with my own hands. Now I know, and I understand that I am on the right track, the right path so I am really looking forward at the World Championships and seeing how far I can go against all those really good players.

“It’s going to be a great opportunity to understand how good they are and feel it physically, not by watching it on SQUASHTV. So that will be a really good experience and that will definitely motivate me to go further up the rankings.”

Ibrahim Elkabbani took the men’s title at the University of Birmingham Open on Saturday evening, after a comprehensive performance to get the better of England’s Miles Jenkins, as he won in straight games on the glass at New Street Station.

The Egyptian had overcome Hungary’s Balazs Farkas, a man already qualified for the PSA World Championships thanks to his victory in Odense last month, in. The semi-finals, and he brought that form into the final.