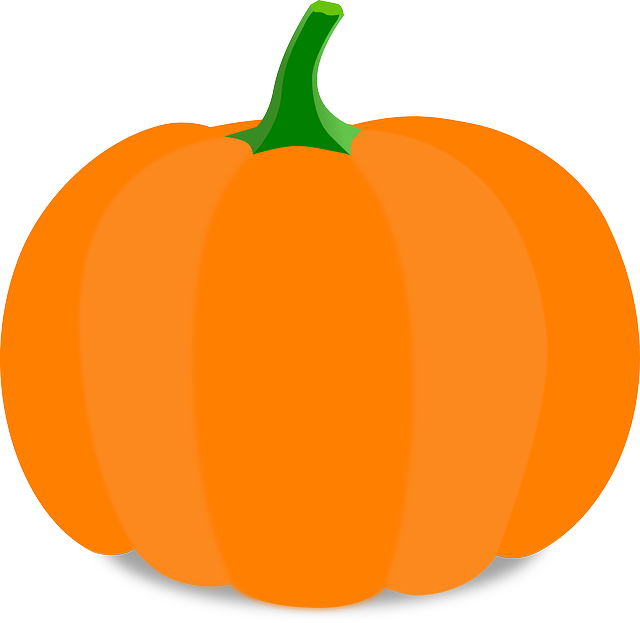 WATERLOO — Caleb Hickox gets right to the point when describing his relationship with his two older sisters.

“We are really competitive in everything,” said the 11-year-old budding squash player. “But we also love each other very much, of course.”

So, while he has tried to best Emina, 16, and Keira, 14, on the court in preparation for this week’s Canadian junior squash championships, he’ll be the first one cheering them on as they also compete in the national tournament, running Thursday to Sunday at the National Squash Academy in Toronto’s Downsview Park.

It’s the first time all three siblings will be vying for national crowns at the same time.

“It is very cool,” said Caleb, a Grade 7 student at Waterloo’s Northlake Woods Public School. “It’s also quite nerve-wracking because there will be a bunch of people watching you.”

Caleb is competing in his first Canadian championship in the Under-13 class while Emina is in Under-17 and Keira, a former Under-11 national champion, is in Under-15.

The junior tournament runs concurrently with the senior playdown. Finals for both events will be played in an all-glass court at Yorkdale Shopping Centre in Toronto.

It has been a tough year for sports, especially squash, which, in Canada, has seen some of the longest closures of courts worldwide.

At the beginning of the pandemic the Hickox trio ran locally to stay in shape. As things eased up they were able to practise at Greystone.

“We’re lucky our dad is a coach,” said Emina, a Grade 11 student at Waterloo Collegiate Institute. “A lot of my friends in the squash community don’t have siblings that they can play with and have to pay for a coach.”

Emina is the oldest but was late to the squash party and started playing tournaments about five years back.

“She’s a good player with really good composure,” said Caleb. “I’ve never beaten her, but she is four years older than me.”

Keira is the full package on the court.