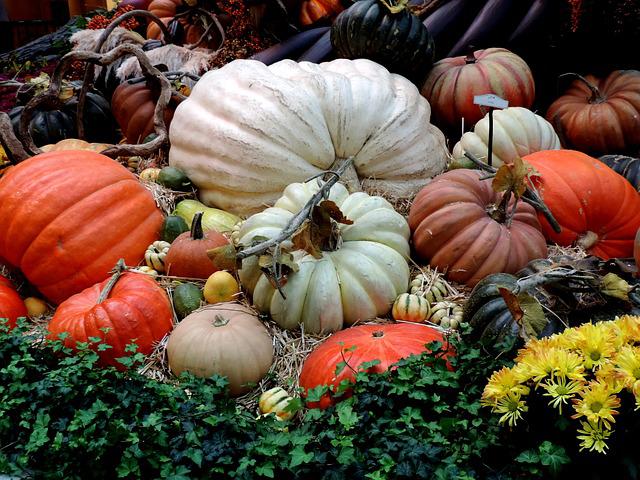 IT is vital to drink enough fluids during the heatwave, but water can be bland.

For a more inviting glass, add a dash of the nation’s favourite, orange squash.

While the obvious choice may seem to be best-seller Robinsons, does it really come out on top for taste and value?

Our juicy test put the market leader and seven supermarket alternatives through their paces – and you might be surprised by the results.

Here, Laura Stott offers her reviews, with marks out of five.

THIS best-selling concentrated fruit squash — for many decades synonymous with Wimbledon — is a thirst quencher.

It’s got a vibrant orange colour that stays vivid even when diluted with water in a glass.

And it has that unmistakable rich childhood flavour.

Despite having one of the lowest fruit concentrates at ten per cent and no added sugar, it is very sweet.

I also found there was a tangy, artificial aftertaste, which I wasn’t that keen on.

Looks great in the glass and the taste is undeniably nostalgic, but alas

I’m not sure this squash is serving for the
match at such a high price point.

WITH 50 per cent orange juice from concentrate, M&S’s squash has one of the largest portions of real fruit, which probably explains the higher price tag — although it is still cheaper than a bottle of the market leader.

The Mediterranean Orange has a more grown-up, authentic flavour and ­colour than some of the other squashes on the market.

M&S’s squash has one of the largest portions of real fruitCredit: Damien McFadden

It’s not too sweet, which may not appeal to little ones as much, but adults may prefer this version.

And it does away with sweetener-style aftertastes.

litres of in a hurry, but it’s tasty.

ASDA aces it with this really tasty orange squash …….