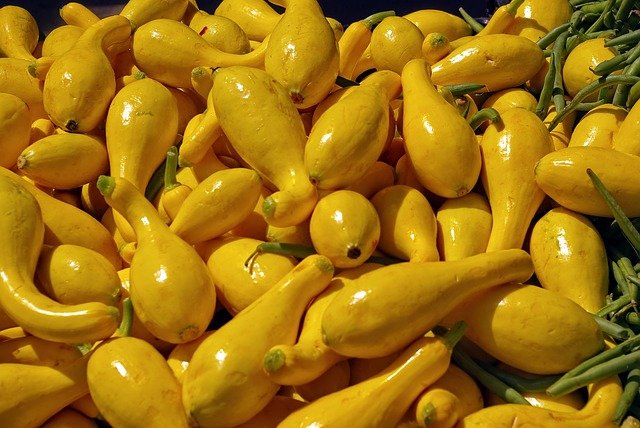 Chinese President Xi Jinping is doubling down on the brutal Covid lockdown in Shanghai despite growing anger and rare social unrest in the city. The city of 25 million has entered its third week of lockdown with millions confined to their homes and entire apartment blocks converted into quarantine centres. The BBC’s Robin Brant reported on a rare organised protest in Shanghai that was filmed and shared on social media.

The protesters held a demonstration on the streets of the city, holding up placards protesting the extreme lockdown measures.

The BBC Shanghai correspondent said: “There was an organised protest, a bold stand as the lockdown takes hold.

“In a country where you can be arrested for picking quarrels, they are angry about a local school being turned into another quarantine facility.

“Police with riot shields force them off the streets in the end.”

Mr Brant continued: “This was on a small scale but it’s a sign of anger and frustration as this lockdown goes on.

“Larger-scale social unrest is what the ruling Communist party fear the most and likely will tolerate the least.”

Videos saw Chinese police forcefully dragging residents out of their flats to turn the buildings into quarantine hubs.

Mr Brant told the BBC that while China has officially recorded no deaths from Covid in Shanghai, there were reports of dozens of dead in hospitals across the city and evidence of widespread infections among hundreds of elderly care home patients.

This week President Xi said that China could not relax its anti-Covid measures and must stick to a principle of “people first and life first”.

On Saturday, the nearby Chinese manufacturing area, the Zhengzhou Airport Economic Zone, announced a two-week lockdown.