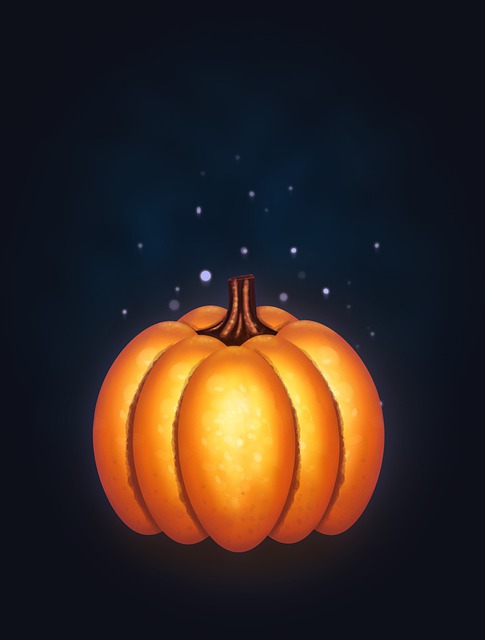 The Woodpecker Products Junior National Squash Championship for 2021 concluded on Sunday at the Georgetown Club, Camp Street. The Championship was rolled over from last year, owing to the pandemic.

In a tournament that spanned two weeks, with the Under-19 Boys playing out last week, Shomari Wiltshire dominated to take the crown, and when what would have been the final match for the top two girls was cancelled due to injury, Kirsten Gomes became the 2021 Girls Under-19 champ.

The Guyana Squash Association has dedicated those two trophies to the late Colin Ming to recognise his valued contribution to the sport by naming them the ‘Colin Ming Junior National Champions.’

After a long pause of Junior competition, the younger players dusted off their court shoes and enthusiastically got back in swing for the tournament. Some athletes played in several categories, playing as many as three matches in one day on occasion.

Each of the youngsters enjoyed their return to competition and importantly, the competition reignited their passion for the game.

Apart from some thrilling five-setter matches that entertained the crowd, the Guyana Squash Association hosted its signature fundraiser bar-b-que on Sunday afternoon, signaling that local Squash is back on track in time to prepare the Juniors for the upcoming Caribbean Area Squash Championship, scheduled to be hosted in Guyana in July 2022.

The newly-introduced special award, dubbed ‘Heart of a Champion’, was presented to a beaming Breno DaSilva for his attitude, sportsmanship, and enthusiasm for the game. Along with scooping his first National title at Under-13, he joined brother Louis in the winners group.

In offering brief remarks, Vice-President of the Guyana Squash Association, David Fernandes, took the opportunity to remember special friends of squash who have passed away during the hiatus from competition, including Bobby Fernandes, Billy Fung-A-Fat and Colin Ming, all of whom made a valuable contribution to the sport.

Robert Fernandes of sponsor Woodpecker Products presented trophies to the winners and highlighted the hard work and unwavering, longtime support from founder and owner Luana Fernandes.

Heart of a Champion: Breno DaSilva