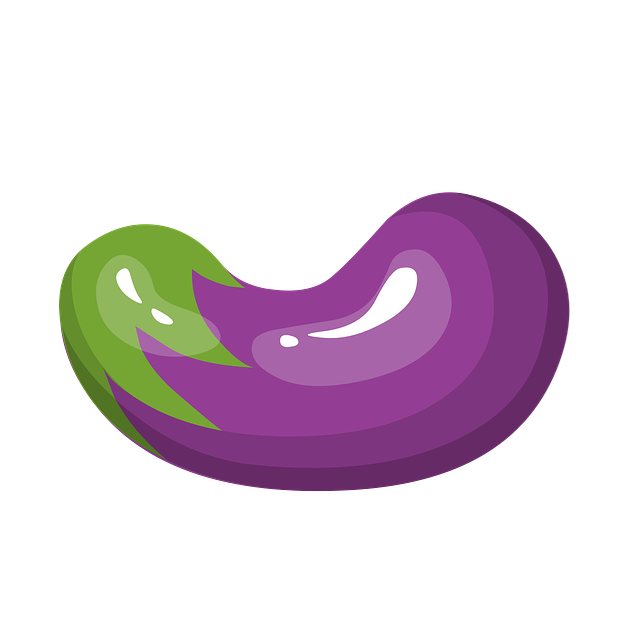 The faces of Indian squash – Joshna Chinappa and Dipika Pallikal Karthik – returned to the courts after four years and promptly made it to the women’s doubles final of the World Squash Federation (WSF) World doubles championships in Glasgow on Friday.

India has never won a gold medal at the World Doubles Squash Championships, making the presence in two finals all the more important.

The second-seeded Dipika and Saurav and the World 2016 silver medallists are expected to end the winning spree of fourth-seeded Alison Waters and Adrian Waller of England.

In the women’s doubles final later on Saturday evening, Joshna and Deepika who are seeded third will meet the second seeds Sarah-Jane Perry and Alison Waters of England.

The two pairs met earlier in the third match of the Pool B and the Indians were subdued by the English 11-9, 11-8 in 18 minutes.

In the semifinals, the Indians hailing from Chennai won a walkover from top-seeded Joelle King and Amanda Landers-Murphy of New Zealand.

Playing in a competitive tournament after over 3 years, seasoned Indian duo of Dipika Pallikal and Joshna Chinappa have entered the final of the Squash World Doubles Championships after receiving a walkover against 🇳🇿’s Joelle King and Amanda Murphy.💪🇮🇳#squash | @WorldSquash pic.twitter.com/6wnM1tVEQE

In the other match for a place in the final, Perry and Alison overcame fourth seeds Rachel Arnold and Sivasangari Subramaniam of Malaysia in 29 minutes.

The Indians have won gold at the 2014 Glasgow Commonwealth Games and silver in the 2018 Gold Coast CWG and are also Asian Games medallists in singles.

Dornacharya Cyrus Pooncha and the current SRFI president tweeted the Indian teams for their fabulous effort.

On Saturday, TOI quoted national head coach Chris Walker of England, a two-time World medallist, as saying: “Both Joshna and Dipika have hit top form which is great. They are slipping into their old routine.”

Walker took over as chief coach of Indian squash team for two events – the 2022 Birmingham Commonwealth Games from July 28 to August 8 and the 2022 Hangzhou Asian Games from September 10 to 25.

Meanwhile, in the mixed doubles, another Indian pair of Joshna and Vikram Malhotra will meet Kaitlyn Watts & Evan Williams New Zealand for a 9th to 16th place play-offs.

India did not field any participants in the 2019 edition of Worlds at Gold Coast, Australia, and in the 2021 edition was not held owing to Covid-19 pandemic.