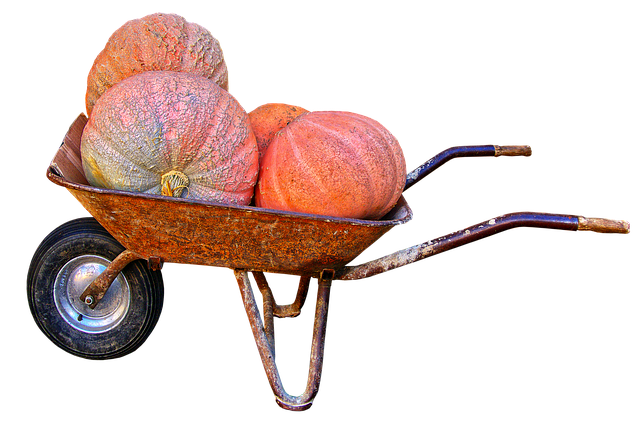 YORKTON – If you mention squash to most people in Saskatchewan they likely think of something grown in the garden for the kitchen table.

But it is also a sport with roots dating back to the mid 1800s, and now played around the world,

What is also likely not known by most in the province, even among sport fans, is that one of Canada’s best squash players had her start in Regina.

While today Nikki Todd excels at squash it was not a case of love at the first swing of the racquet.

Todd was introduced to the sport by her father, a regular at one of the two spots in Regina with squash courts.

“He got my brother involved,” she said, adding she was next to give the sport a try.

“I didn’t like it,” adding she was not good at it at all.

But, as her brother became better at the sport, which led to him getting to travel to play, she was intrigued.

“I’d played just about every other sport by then.”

The experience playing other sports would prove the difference. Todd was stronger and had better hand-eye coordination by the second time she tried squash, and those attributes changed things.

“I fell in love with the sport,” she said.

Looking back now Todd said she had to come to terms with the fact squash is hard.

“Development isn’t easy. Squash is tough,” she said, adding her first time experiencing the sport she may have simply been too young. “I didn’t pick up the sport quickly (then). I got frustrated.”

Of course once she had fallen for squash Regina was not the most conducive place to develop.

“I was lucky my brother was very good, and Dad was better than me,” said Todd.

But, in time she would move to Ontario to continue to develop as a squash player.

“I didn’t really know if it was something I’d be able to do long term, if it was a dream I’d never achieve,” said Todd of the move east, but it did work out.

The development has put Todd among the best in Canada, eventually being named to Team Canada.

“It was really cool. It was my first World Games,” she said.

While suggesting it had been exactly what to expect, Todd also said, “it was different from what I expected, but in a good way – it was an amazing environment.”

Todd, is not new to international play for Canada …….