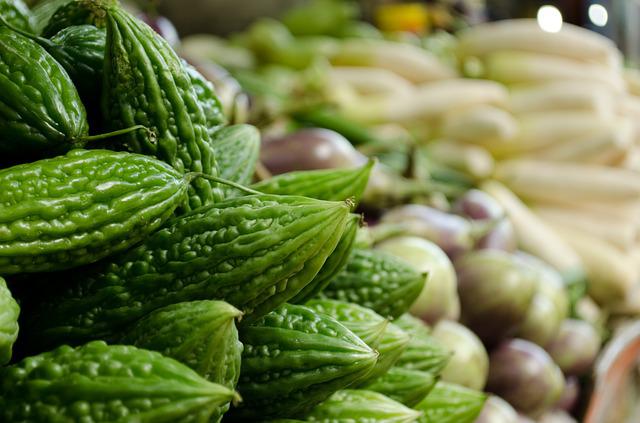 This lady can run and call me old-fashioned and traditional and I don’t mind, because I am; isn’t it a beautiful sight to see a New Zealand’s singlet to the fore in the blue ribbon event such that 100 metres sprint is?

So often dominated by the flighting flying ladies of the Caribbean (at the) Commonwealth level, they’ve had a mortgage on the medals … like forever, but Zoe has made a big statement in these games.

There’s now a reason to keep an eye on those flyers going forward because we have one of them.

Chef de mission Nigel Avery was upbeat before these Games even began. He has many many roles to play and perhaps he’s considering ordering a bigger safe to store the medals as the bounty is becoming quite considerable.

When favourite Anton Cooper was sadly forced to withdraw from the mountain biking, heads went down; a golden chance goes begging.

A gold from Sam Gaze, a Silver for Ben Oliver quinella to savour which surely would have been the coveted trifecta if Cooper was able to play.

It’s been the Games on wheels so much I’ve been forced to dust off the Rally 20 and get some oil on the chain.

I’ve got a solid eye on Te Mata peak as we speak, but that’s only the downward leg and there’s a squash racket, wouldn’t I think, somewhere in the attic after watching Paul Coll’s magnificent marathon energy-sapping gold medal performance? That’s where it’s staying.

The Coaster is an out-and-out machine and won a final for the ages to create Squash history in a sport we’ve had plenty to admire about already.

The Games that keeps giving just won’t stop, and now it gives us Hamish Kerr, leaping higher than any other.

Two golds and a bronze in the space of one sermon. Crazy stuff; crazy good, though.