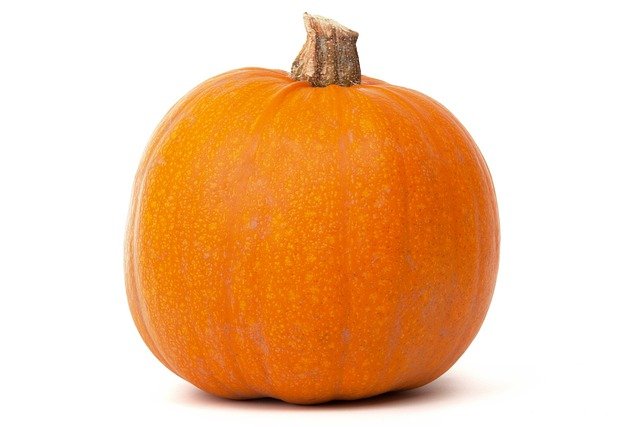 NEW DELHI: Anahat Singh was on Tuesday included in India’s squash squad for the Commonwealth Games in Birmingham, beginning July 28.The 14-year-old is the youngest-ever squash player to represent India in any major Games. She would be one of the youngest in the entire Indian contingent through all disciplines.

The Delhi-based teenager had a sensational run at the U-15 level. She had won the U.S. Open last year in December. Recently she won the Asian juniors title in June and also won the German and Dutch junior Open in July.