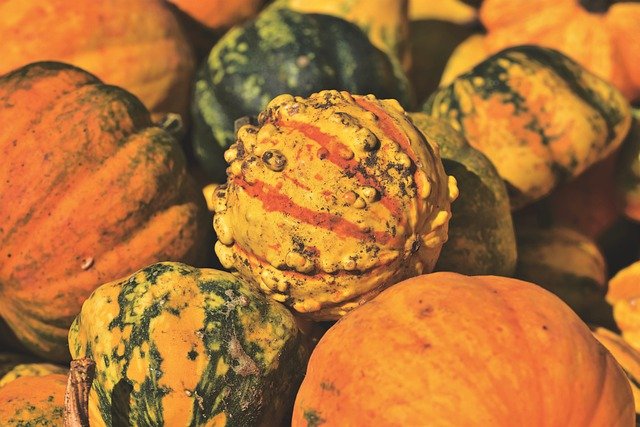 Backstage pitches have reportedly been made for Gable Steveson to squash a current RAW Superstar at WrestleMania 38.

If a recent report by Dave Meltzer is to be believed, Gable Steveson will become a regular performer on WWE RAW very soon. The Olympic star is just 21 years old at present and has the look to make it big in pro wrestling.

As per Meltzer’s latest statement on the Wrestling Observer Newsletter, many people backstage had pitched to have Steveson squash Omos in 20 seconds at WrestleMania 38. Meltzer did add that this isn’t the current plan for Steveson:

“You don’t know how many people, including those in the company, have suggested or talked about having Steveson debut at Mania and just slam and pin Omos in 20 seconds to get his career going. But that is not the current plan.” [H/T WrestleTalk]

Several major names in WWE are high on Gable Steveson

Gable Steveson has already impressed a lot of people in WWE with his success in the Olympics, as well as his incredible record in the NCAA. Steveson recently bagged his second NCAA Heavyweight Championship with a win over Cohlton Schultz of Arizona State.

In a recent Sports Illustrated interview, Steveson revealed the names of a few influential people within WWE who supported him:

“Paul Heyman is always like the first one to text, and that means a lot. He always reaches out and makes sure I’m good. Paul ‘Triple H’ Levesque checks up on me, and so does Brock Lesnar. They’ve shown me a lot of love and respect.”

Brock Lesnar is quite close to the young gun and has trained with him on several occasions in the past.

Lesnar is set to compete against Roman Reigns in the main event of WrestleMania 38. Meanwhile, Steveson has a long road ahead of him in WWE and certainly possesses what it takes to become a top star in the company.

With names like Brock Lesnar and Paul Heyman supporting him, the sky’s the limit for Steveson.

What would be your reaction if WWE somehow ends up booking Omos to lose to Steveson in 20 seconds at The Show of Shows?

Check out the results from the latest episode of SmackDown here.