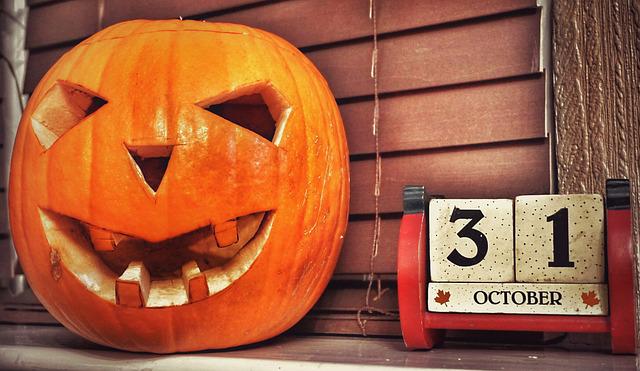 The Commonwealth Games 2022 is bringing some of the world’s best squash players to Birmingham, giving spectators the chance to see some top-quality matches.

The top seed in the men’s squash competition is New Zealand’s Paul Coll, who is currently the world number two. Welsh second seed, Joel Makin, is ranked seventh in the world, according the PSA (Professional Squash Association) World Tour rankings.

England’s former world number one, James Willstrop will be defending his title at Birmingham 2022. He beat Coll to gold in Australia four years ago.

Kiwi star Joelle King, who is the defending women’s champion and current world number five, will also be competing in the tournament, as will 2018 silver medallist and world number six, Birmingham’s Sarah-Jane Perry, of England. Wales’s Tesni Evans will also be looking to improve on her bronze of four years ago.

Where will the squash be held?

Matches will be held at the University of Birmingham Hockey and Squash Centre, a world-class sporting facility on the edge of the city centre, on the main university campus, in Edgbaston. It features six glass-backed courts which can be converted into two doubles courts.

It also has a revolutionary ‘smart court’, where every move and shot is tracked. A state-of-the-art all-glass show court is being built in the centre’s arena, where 2,000 spectators will be able to watch the action.

Some of the preliminary rounds will take place on the regular squash courts before the tournament moves into the all-glass show court. The medal ceremonies will also be held in the arena.

Can I still get tickets to the squash?

There are still tickets available for a variety of sports at the Commonwealth Games, including the squash, although organisers say they are “selling fast”. Tickets to events are being sold on a first-come, first-serve basis, so fans are advised to act quickly to avoid disappointment.

Tickets to watch the squash tournament start from just £8 for under 16s and from £15 for adults. The Birmingham 2022 website is the only place to buy tickets, with people required to register an account before they can be purchased.

Athletes will compete in a straight knockout format in the men’s and women’s singles events. Matches will be contested over the best of five games with each game being won by the first player to score 11 points.

The best two players progress through the rounds towards the gold medal match. There will also be matches to decide bronze medal …….