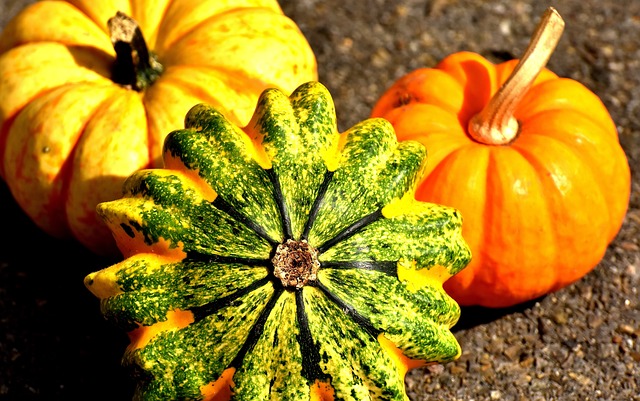 He’s in the final eight, the last Brit standing and he’s a Londoner (well, sort of).

Cameron Norrie, 26, is Britain’s hope for a Wimbledon win this year after an impressive victory on Sunday against 30th seed Tommy Paul, whom he beat in straight sets.

South African born Norrie, who now lives in Putney, is the first British man to reach the singles quarter-finals since Andy Murray in 2017 and first British player since Johanna Konta in 2019. And the good news is, he’s feeling confident despite never having got this far in a tournament before. “A lot of the top players get better as the tournament progresses,” he said. “I feel like that with myself, for sure. I’m improving and my level is getting better. I’m definitely a little bit more calm in the bigger matches. It’s nice to do it that way round.”

As he takes on Belgian David Goffin in his first Grand Slam quarter-final today, he can rely on the support of the SW19 crowds, something he says has helped him this far. “I think from the first round everyone has been behind me and supporting me,” he said. “It’s shown in tough moments in the matches – especially serving for the match there. There were a lot of things going around my head but I managed to stay calm and do it.”

Ahead of the big game, we take a look at Norrie’s journey to tennis success.

Cameron Norrie was born in Johannesburg, South Africa in 1995 to a Welsh mother and Scottish father but grew up in Auckland, New Zealand which is where his parents and sister, Bronwen, still live. The family relocated in 1998, when Norrie was just three, after their neighbour was the victim of a burglary at gunpoint.

His parents, both microbiologists, but also keen sportspeople always supported Norrie’s tennis talent. In fact, it was his mum Helen, an accomplished long-distance runner in her youth, who first introduced him to the game. She fashioned a tennis racket from a sawn-off squash racquet so he could hit a ball around in the driveway of the family home when he was growing up. As a junior he represented New Zealand until age 16 and his mum would drive him to 6.15 am practice sessions. His dad David also had sporting prowess and is a former British universities No 1 squash player.

Despite his international background Norrie says he feels British and loves it in the UK. “I consider myself British,” he said. “Both my parents are British. My mum is Welsh and my dad is Scottish, with a filthy Scottish accent. My background is from various places but I’m living …….