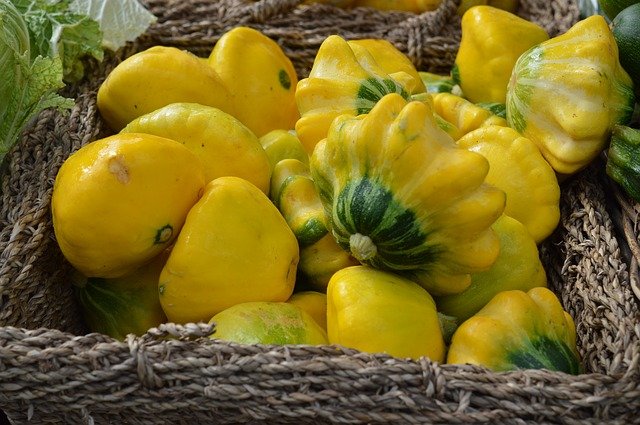 Cromer’s squash team came down to earth with a bump this week when they made the long journey down to Harleston to take on one of the two other unbeaten teams in Division Two of the Norfolk SRA Squash Leagues and returned home after suffering what, on paper at least, was a heavy 16-4 loss with all four team members going down to 3-1 defeats.

With former club champion and regular second string player Alex Oliver unavailable, technical director Barry Starling was forced into making one change and, never being one to miss a trick, moved quickly to re-sign former team captain Henri Paul on a dual registration with Division One side Rossi’s Rebels.

Paul immediately came into the side to play the third string match with team captain Matthew Jordan moving up to No.2 while four times former club champion John Baker retained the fourth string position with Richard Keeble remaining at No.1.

All four matches were much closer than the scoreline might suggest with  all four team members having chances to win.

Baker won the opening game of his match 13-11 before falling behind as he lost the next two and he could easily have drawn level in the fourth game but narrowly lost that one 15-13 to go down to a 3-1 defeat.

You may also want to watch:

In the third string match Paul lost the opening game but levelled the match at 1-1 before losing the next two to become the second player to lose 3-1.

By necessity Jordan was playing up one place higher in the order than usual and up against the home team’s captain he went 0-2 down as he lost the first two games.

He gave himself hope by comfortably winning the third game 13-4 but was not able to build on this as he was well beaten in the fourth game as he too lost his match 3-1.

The match of the evening was undoubtedly the first string match in which Richard Keeble, currently ranked at No.34 in the county was up against a player ranked just seven places higher.

The first three games of the match could have gone either way as Keeble just edged the opening game 14-12 before the Harleston player took the next two closely contested games 13-10 13-11.

By this time an exhausted Keeble had given his all and the final game was a bit of an anti-climax finishing 13-3 in favour of the home player.

Afterwards Starling said: “It is a bit disappointing to be on the wrong end of a 16-4 …….