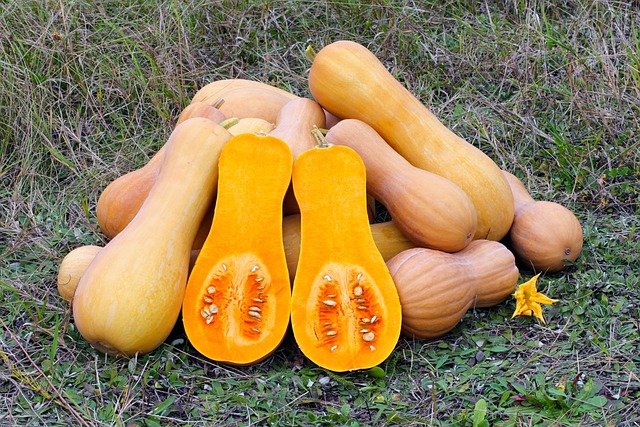 At an age when most 14-year-olds will be watching sports on television, squash player Anahat Singh will be playing for India at the Commonwealth Games.

The Grade 9 student from Delhi is the youngest member of the Indian contingent for the upcoming Games in Birmingham, breaking into the Indian squad by acing the national selection trials after a series of impressive performances on the junior circuit since her Under-11 days.

The prodigy is excited to be making her senior debut at one of the biggest stages for an Indian athlete and was probably more nervous at the national camp. Almost 22 years younger than her teammates in singles, veteran Joshna Chinappa, she admitted the age gap was a concern at first.

CWG’s here: It’s launched some of India’s best athletes, whose turn will it be now?

“I was worried about being in the camp with such experienced players at first, but they were really sweet and helpful, they helped me fit right in,” Anahat tells ESPN in a chat ahead of the CWG.

Fitting in, though, has never been a priority for the youngster who has taken a unique route to the CWG. Anahat says that even as a young child, she knew that professional sports were going to be her career. She started with badminton when she was just six years old while accompanying her sister Amira, who played squash at Siri Fort. But two years later, she developed more affinity for the other sport and swapped her badminton racquet for squash.

It was initially just for fun, but when she started winning matches regularly, she decided to go for it completely. She began to get proper coaching, practised and travelled to other states for tournaments…when she was only eight years old!

“I used to go along my sister and hit for like 15-20 minutes but nothing serious because I was mainly pursuing badminton…my sister was playing a tournament in Bengal and I went along so I entered as well. But then I started actually doing well, I started practising a lot more,” she says. Six years down the line, her sister is in the squash team at Harvard while the teen is ready for an India debut at CWG.

Coming from a very supportive, sports-oriented family – her parents were hockey players in college – this ascent has been fast. Anahat has won 46 national circuit titles, two national circuit titles, two national championships and eight international titles in less than six years. Her major international wins were the British Junior Squash Open (2019) and US Junior Squash Open (2021) – both …….