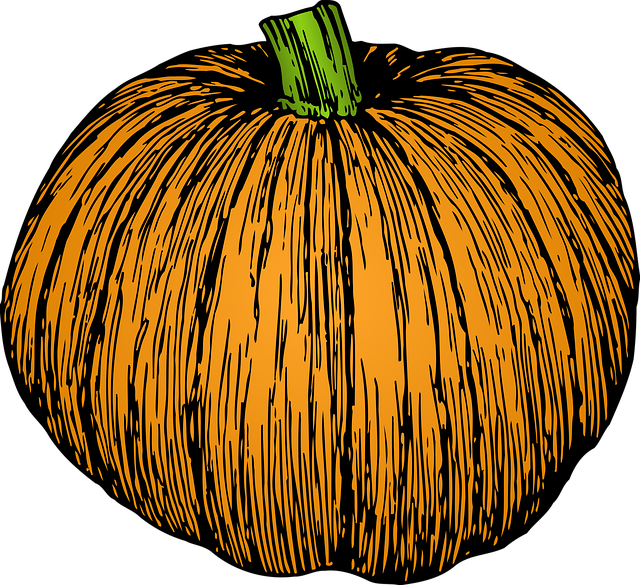 One of three tournaments beginning on Wednesday on the Challenger Tour will be the Commercial Water Solutions Grange Challenger in Edinburgh, Scotland, with the event running for five days through to Sunday 5 December.

The Challenger 5 level tournament will be held at the Grange Sports Club, and will feature both a men’s and women’s draw over the five days of competition.

An English quartet lead the way in the men’s draw, with Sam Todd, the victor at last week’s Aston and Fincher Sutton Coldfield International, as the tournament’s top seed.

Curtis Malik, Miles Jenkins and Tom Walsh make up the rest of the top four seeds, while India’s Abhay Singh, Scotland’s Alasdair Prott, Welshman Owan Taylor and Ireland’s Sam Buckley are also amongst the seeded players in the 32-man draw.

World No.70 Lucy Beecroft will be the top seed in the women’s draw, closely followed by the Scottish duo of Georgia Adderley and Alison Thomson and compatriot Grace Gear.

New Zealand’s Kaitlyn Watts is one of four non-Brits in the draw for the tournament, and we spoke to her prior to the event, in only her second tournament away from the Oceanic region.

“I’ve been happy with where my game is right now, but I’m ready to take it to the next level,” she admitted.

“It’s hard to keep improving in New Zealand when I’m playing the same girls every weekend, so the exposure overseas is going to be very beneficial for my game and I’m excited to see it grow.
“I will be based in the UK for up to 6 months. And then will go back to New Zealand for a few tournaments, one being our National Championships. Then the plan is to come back again at the end of 2022. So it’s a pretty permanent move, I will just spend a few months back home each year.”
Watts claimed her maiden title earlier this year at the Royal Oak Open, before going on to also secure both the Waikato Open and the Panmure Tecnifibre Open as well.

“It was pretty special to win my first title on Tour, let alone winning three this year,” the Kiwi explained.

“Sometimes it’s easy to forget how far I’ve come and the success I’ve had this year, so it’s quite nice to take a step back and be proud of it all. I’m now looking forward to gaining this experience overseas to end the year off and bring it forward into 2022 with me.”

Going into this week’s event in Edinburgh, Watts will be the No.6 seed, and she admits there will be no expectations for the tournament, along with improving her World Ranking at the same time.
“I really don’t have any expectations, I still feel as …….