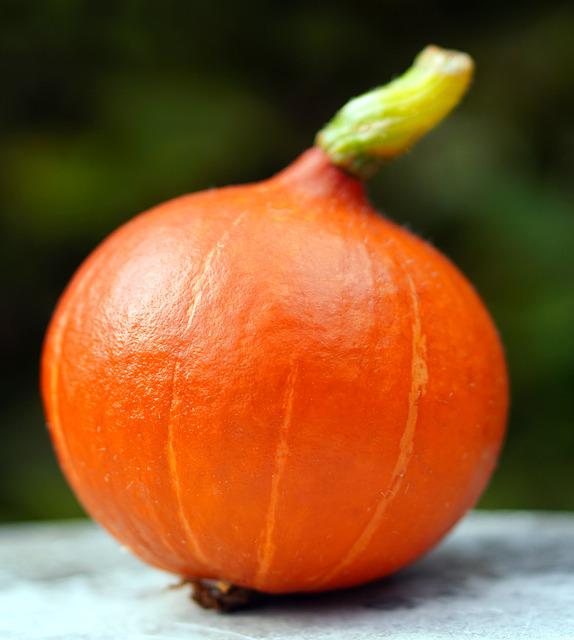 After years of resistance I finally bought an air fryer. This summer’s brutal heat and the fact that every time I turned on my oven the temperature in my house rose by 3 degrees was the final push.

We opted for a toaster-oven style model that air fries, bakes, roasts, toasts and dehydrates. Naturally, french fries were the first thing we made in it. Followed by reheating takeout pizza from Vino’s, baking chicken nuggets and cooking bacon. All with varying degrees of success. I’m most impressed with how well it cooked the fries and reheated the pizza. Both were excellent. The chicken nuggets weren’t really any faster or crisper than when I bake them in my regular oven and the bacon verged on disastrous with burnt ends and floppy middles.

(I’m not giving up on bacon in the air fryer, but it’ll definitely take some tinkering to get right.)

I started with my usual recipe and spritzed each piece with spray oil before placing them in the air fryer set at 400-degrees for 10 minutes. The results were edible, but not anywhere near as good as pan-fried.

Next I tried a recipe I found online. It called for dredging the squash in flour, then dipping the slices in a milk-cornstarch mixture and finally coating in a mixture of cornmeal, parmesan cheese and garlic salt. I spritzed those with oil as well. Although the flavor was OK and the squash and the coating were crisp, it was also rather unpleasantly dry.

A third batch I dipped in milk with beaten egg and encrusted in a seasoned nut coating. The flavor of the nuts and spices overwhelmed the flavor of the squash and the nut coating was mushy. I won’t be making squash that way again.

If you have a tried-and-true recipe for air fryer fried squash, I’d love to try it — email [email protected]

In a small bowl whisk the egg and milk together.

In a shallow bowl, combine flour and cornmeal. Season to taste with salt and pepper.

Dip each slice of squash into egg mixture, then in flour mixture.

To pan fry, working in batches, fry squash in hot oil until golden brown on both sides. Drain on paper towels. Serve hot.