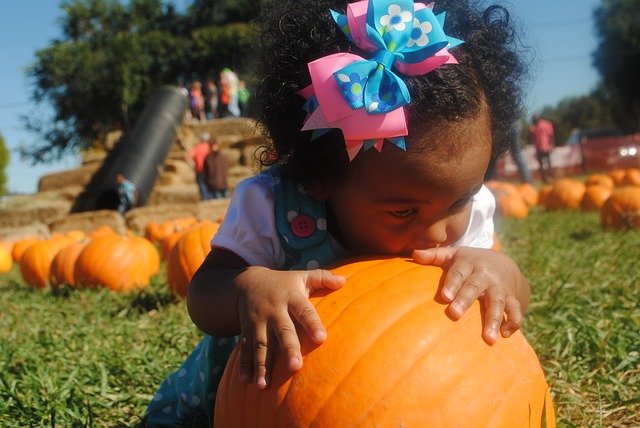 Rodriguez had a game point at 10-9 in the third game, but Ghosal nullified it with a counter-drop from the front-court.

The Indian won the match on his second match point when Rodriguez’s backhand drive hit the ‘Tin’.

The 35-year-old said it’s a great feeling to win after a while. “Obviously it feels great. I beat some good players along the way.

“The final was a high-quality match. As much as the third game, the second was tough too as I was trailing 0-7. The victory is a reward for all the hard work I’ve put in,” said Ghosal, who now has 10 PSA titles.