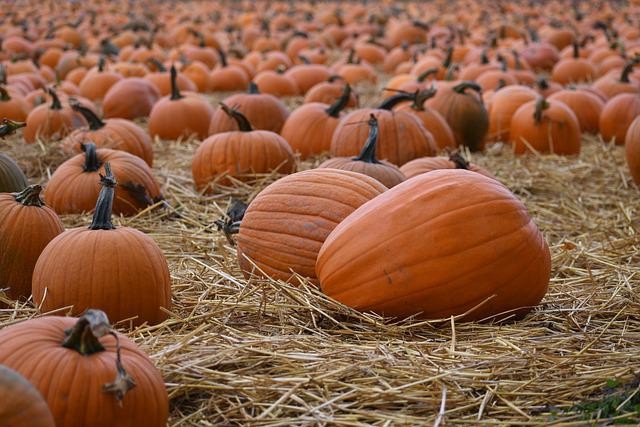 The Greymouth squash star advanced from the semifinals after a five-game epic against Egyptian rival Mohamed El Shorbagy the previous day, but he couldn’t take that form into the decider, losing 11-8, 11-9, 11-5 in 70 minutes.

Coll, whose world ranking slipped to No 2 this week, might have been feeling the effects of that tense win over El Shorbagy because Asal, the world No 4, finished strongly to collect just his second PSA World Tour Platinum title.

Asal was cheered on by his home crowd and vitally pinched the tight second game that Coll competed in, training by only one point at 6-7.

But the Egyptian, known as ‘The Raging Bull’, powered home to victory and wore Coll down in the closing stages.

The New Zealander returns to the court next week in the Mauritius Open.