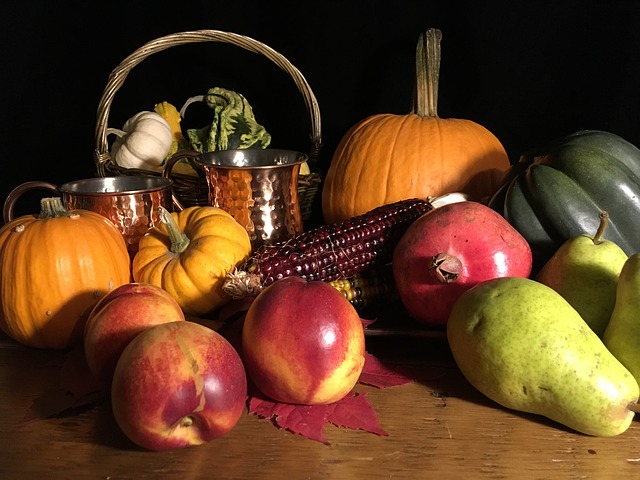 A destructive invasive pest, that was first spotted in the Northeast several years ago, is set to make a return to the area. In fact, they wreck such havoc on native plant species that experts are urging residents to kill these pests on site. Oddly enough, this invasive nuisance is thought to have first arrived in the region by hitching a ride on wooded packing crates. Now they’re spreading everywhere.

The Spotted Lanternfly maybe known for its striking appearance, but they’re a huge burden on local ecosystems. The species is native of Southeast Asia, and is known to feed off more than 100 plant species, including grapes, hardwood trees, and cucumbers, according to Hudson Valley 360. The DEC says that their presence can also affect forest health and outdoor recreational activities, as they often spread by laying their eggs on outdoor equipment, furniture, and vehicles.

The DEC says that they can appear by early April, and then appear as adults by June. Experts say they’re around an inch long. One of their telltale signs are their gray and black forewings. and red and black spotted hindwings. They are not a threat to humans or animals, but can destroy many crops that are very important to the area’s economy. They’ve impacted other neighboring states as well. In fact, they’re such a menace that New Jersey officials are urging people to “Scrape these pests away” and “If you see it, squash it!”.

The Department of Environmental Conservation says that the Spotted Lanternfly was first seen in the New York around 2020, and has since been reported across many areas of the state.

More Invasive Pests on the Way

A few weeks ago, scientists said that another invasive species could soon spread up and down the East Coast within the coming years. This include the Hudson Valley. They’re called the Joro Spider, an ugly yellow three-inch-long arachnid that hails from Japan. Scientists from the University of Georgia say the eight-legged pests will spread up and down the entire East Coast because there’s nothing to control their population in this environment.  WESH says that they can use their webs like a balloon and ride the wind, which will only increase their spread further. Experts say that they’ve been spotted all over the Southeast, and other states can start to see their webs by May or June. The larger female webs show up by early fall.

How long before they work their way up north to the Hudson Valley? Depends. They were first spotted in North America in 2013.

Scientists say that these ghastly-looking creatures may elicit a few terrified screams or yells, but they’re not harmful to humans. They are venomous, but their bite is not life-threatening and produces little actual venom. Most experts also say that they appear to have little effect on local food webs …….