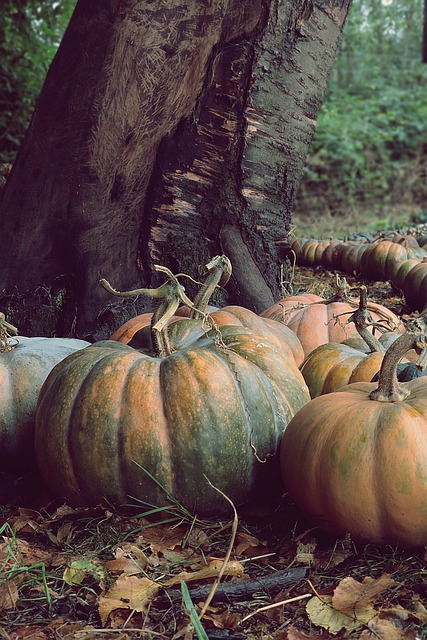 Kiwi squash star Joelle King has progressed to the semifinals of the women’s British Open at the seventh time of asking.

The 33-year-old from Cambridge, who is the fifth seed, had never advanced beyond the quarterfinal stage despite six previous attempts.

However, she qualified for the last four for the first time after beating Britain’s Sara-Jane Perry 12-10, 11-9, 11-5 in Hull on Friday (Saturday NZ time).

King saved three game balls in the first game to lead 1-0 and took control from there, defeatting one of her biggest rivals but good friends off the court.

“SJ [Perry] and her partner have just had a little baby a few weeks ago so, I know they have been going through so many emotions so I’m just so glad they’ve finally got their little boy,” King said.

“But it’s so hard to come out and play a friend, you have to set all emotions aside and it’s my seventh quarterfinal and I just want to go further in these tournaments.

“It helps when you’re built the same way, we’re both tall players so it was kind of thinking about how people like to play me and flicking the switch.

Joelle King advanced to the semifinals of the British Open for the first time.

“I’ve got so many people here today, it’s been so long since I’ve seen anyone and I’ve got all my New Zealand teammates here with me.”

King will play the tournament’s second seed, Egyptian Hania El Hammamy, in the semifinals on Sunday (NZ time). El Hammamy has a 5-3 winning record over King.