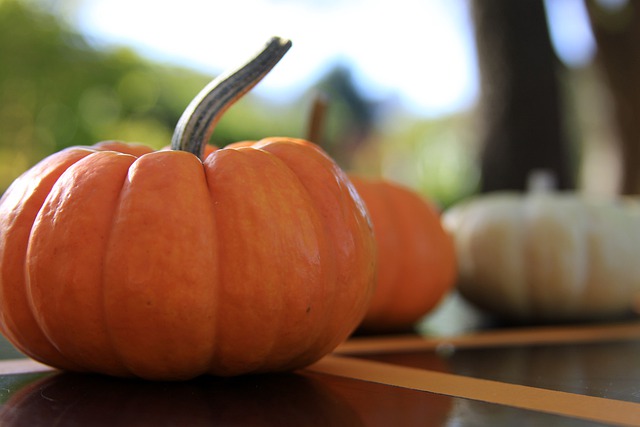 CHAMPION — An early October evening found Christine E. M. Nolan out tending to her pumpkin patch, post-harvest, demonstrating that in the world of competitive pumpkin growing, she’s not one to let her gourd down.


She was fresh off a victory in Saratoga Springs, where its sixth annual Giant PumpkinFest on Sept. 25 attracted growers from New York, Massachusetts, Vermont and Pennsylvania. Ms. Nolan’s winning entry grown in her Champion patch off County Route 47 weighed in at 1,561½ pounds. It harvested $1,500 in prize money.

“I was very happy because it’s hard to place first,” Ms. Nolan said. “There’s a lot of experienced growers who have been doing this way longer than me.”

She also took first place with a specimen weighing 838 pounds at the 10th annual Pumpkin Festival in Gouverneur on Sept. 26. Her son-in-law, Travis Clemons, with an entry of 757 pounds, came in second at Gouverneur.

Ms. Nolan could not enter her heaviest pumpkin at both contests.

“It’s against the rules with the Great Pumpkin Commonwealth,” she said.

The Commonwealth, according to its website, “cultivates the hobby of growing giant pumpkins throughout the world by establishing standards and regulations that ensure quality of fruit, fairness of competition, recognition of achievement, fellowship and education for all participating growers and weigh-off sites.”

Cape Vincent resident David McIntyre poses with his 1,091 pound pumpkin as it gets ready for transport. He was assisted in the task by Bill Pond. Mr. McIntyre’s entry took fourth place at a contest at the Great Pumpkin Farm in Clarence on Oct. 2. Photo courtesy of David McIntyre