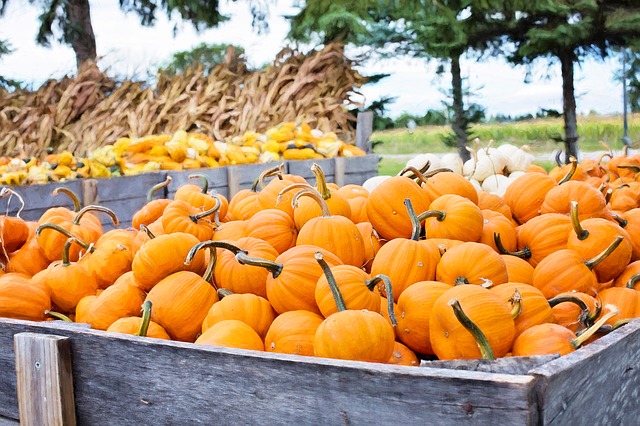 Squash players Perry,Torrie and Curtis Malik, left to right, who will all be aiming for success in the Kent Open at Tunbridge Wells from December 15

Sussex brother and sister Curtis and Torrie Malik are the top seeds as a world-ranking squash tournament returns to Tunbridge Wells.

It was postponed last year because of the Covid-19 pandemic but is now back bigger and better than ever at a club who enjoyed a first year hosting the event in 2019 after it switched from a ten-year stint at The Mote in Maidstone.

A women’s competition has been added for the first time and the two events will have equal prize money of £2,250 spread among the 32 players competing at the popular Kent club.

The tournament is dedicated to former Tunbridge Wells No 1 Colin Payne, a former professional and England Masters national champion who died in 2016.

The Kent Open is sponsored by Tunbridge Wells first teamer Jonny Powell, whose 501 Entertainment company is transforming the hospitality industry by using technology to update traditional pub games like darts and shuffleboard in a fast-growing sector known as competitive socialising.

“Squash being an indoor sport, it was one of the first to shut down as the world stopped for 18 months,” said tournament director Alan Thatcher. “Jonny and I are working together to  build clubs for the future as there is still a huge appetite for squash.”

Powell awarded the men’s wild card to  Tunbridge Wells team-mate Noah Meredith, who has been handed the toughest possible task by being drawn against top seed Malik in the first round on December 15.

Women’s wild card, Hadlow student Isabel McCullough, lost to Torrie Malik in the semi-finals of the England U19 Championships after beating the No 2 seed in the quarter-finals. She also faces a tough draw in the Kent Open, meeting No 2 seed Kace Bartley in the first round.

The Maliks have both been in excellent form recently.

Curtis, 22, won a PSA Challenger event at The Grange Club in Edinburgh at the weekend. All four semi-finalists were from Sussex, including younger brother Perry, who beat top seed Sam Todd from Yorkshire in the quarter-finals.

In the semis, Perry lost to Chichester-born Miles Jenkins, while Curtis overcame Tom Walsh, from  Hove. Curtis fought back from two games down to beat Jenkins 8-11, 3-11, 11-2, 14-12, 11-8 in a gruelling final lasting 72 minutes. Curtis, 22, also won the recent Prestbury Open in Macclesfield and was a semi-finalist in the Scottish Open. He is now at 106 in the PSA World Tour rankings.

Torrie, 17, is a recent winner of the England U19 Championship held in Nottingham. She also …….