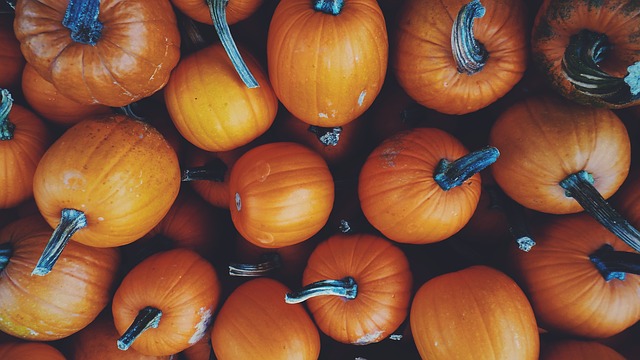 ElShorbagy responded in the second game and started to pick off Makin’s drives, causing the Welshman to cover a lot of ground to retrieve the Egyptian’s attacks. The former World Champion claimed the game 11-5 to equalise.

Last year’s runner-up, Makin, started the third game strongly, narrowing ElShorbagy’s angles of attack and counterpunching with great accuracy. The Welshman set himself up with five-game balls to take the lead. ElShorbagy started to fight back however, and impressively won the next five points to set up a tiebreak. Makin recovered and after squandering another game ball, took the game 13-11.

Makin continued to press on in the fourth game and his relentless energy was proving too much for the World No.3 to deal with as he ran out to a 5-1 lead and showed no sign of slowing down. The World No.9 earned himself six championships balls at 10-4 and this time Makin only needed one attempt to secure his fourth PSA title.

“That was a massive push for me. I’ve been close to getting a win like this for a while,” said Makin.

“You feel like you’re putting in the work and you get close and then you lose. You put together matches but you don’t quite get it together all through the week. I’ve managed to get off 3-0 in earlier rounds here, which has been great for me and I was able to have a big push in the final then.

“I know what Mohamed has been doing to get back, he set six months aside to get back. I know he was hungry to get the win here today, he pushed hard and he was tactically difficult at the start of the match. A tense third game as well, it was tight but that’s what you want, to be able to compete like that. I enjoyed all of it and it’s great to be back here. We had the Manchester Open last year but we didn’t get to have a big crowd and this is what we want, people here enjoying the sport and tight, hard matches.

“The form coming into this tournament wasn’t where I wanted it to be, I just kept working hard and wait for a week to come together like it has done.”

In the women’s draw, King claimed the second Manchester Open title of her career after defeating No.1 seed Perry in straight games at the National Squash Centre.

King, who defeated Belgium’s Nele Gilis in an epic five-setter in yesterday’s semi-final, started the match in terrific form, finding her targets with supreme accuracy and stretching Perry into all four corners of the court. The New Zealand No.1 took the opening game 11-8 in just nine minutes to take the lead in …….