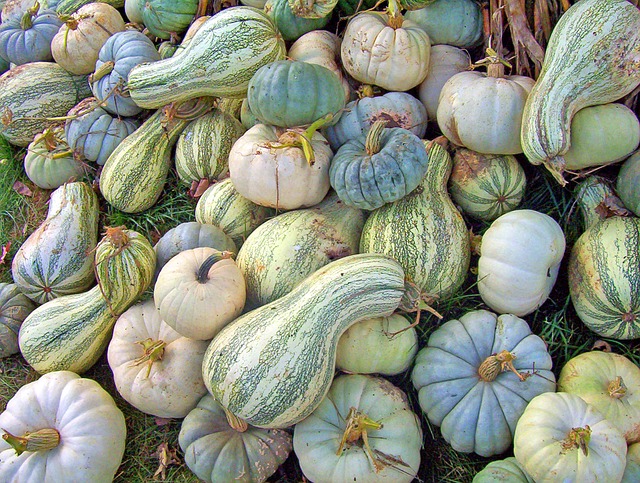 The Manchester Open resumes today as the seeded players enter the draw for round two, with action taking place on two glass courts!

Play gets underway at 12:00 (GMT+1), and you can watch every moment at the Manchester Open live on SQUASHTV. If you are unable to watch, then you can keep up to date with live scores here.

You can buy tickets for the Manchester Open here.

There are plenty of big names to look our for on day two as the seeded players entering the draw.

On GC1, former World No.1 Mohamed ElShorbagy is in action, with the Egyptian taking on France’s Victor Crouin at 18:15. Mohamed’s brother and No.2 seed, Marwan, is also involved and will play England’s Patrick Rooney at 14:30.

In the women’s draw, English top seed Sarah-Jane Perry and New Zealand No.2 seed Joelle King are both involved on court one, with Perry playing Egypt’s Yathreb Adel at 19:15 and King facing Egypt’s Sana Ibrahim at 17:30.

For the home fans, there will be four English players joining Perry and Rooney.

On court two, No.8 seed Lucy Turmel takes on Malaysia’s Aifa Azman at 17:00, while Jasmine Hutton goes up against Egypt’s No.5 seed Nadine Shahin at 18:45.