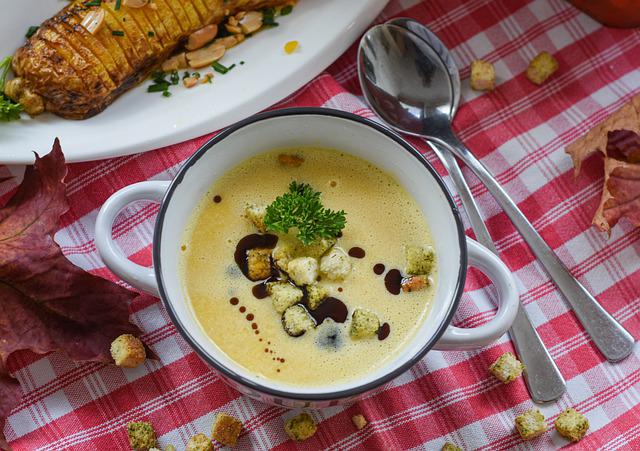 Microsoft has entered a labor neutrality agreement which will apply to Activision Blizzard after Microsoft acquires the gaming giant, Microsoft and the Communications Workers of America (CWA) union announced on Monday. The move paves the way for workers to more easily form more unions at Activision Blizzard. It’s a rare decision for the tech industry and the United States more broadly, where businesses tend to actively fight and stop unionization efforts.

“This agreement provides a pathway for Activision Blizzard workers to exercise their democratic rights to organize and collectively bargain after the close of the Microsoft acquisition and establishes a high road framework for employers in the games industry,” CWA President Chris Shelton said in a statement published with the announcement.

Last month, QA testers at Raven Software, a development studio that works under the Activision Blizzard umbrella and which recently has been focused on the Call of Duty: Warzone game, voted to form their own union. The vote was historic, and ushered in the first major video game union in the United States.

In January, Microsoft announced its plan to acquire Activision Blizzard for $68.7 billion. The exact fate of unions under that new leadership was, as with all acquisitions, unclear. But Shelton said that this new agreement addresses the CWA’s concerns around the acquisition.

“Microsoft’s binding commitments will give employees a seat at the table and ensure that the acquisition of Activision Blizzard benefits the company’s workers and the broader video game labor market. The agreement addresses CWA’s previous concerns regarding the acquisition, and, as a result, we support its approval and look forward to working collaboratively with Microsoft after this deal closes,” Shelton added.

Previously workers at Raven Software accused Activision Blizzard of moving staff around to thwart organizing. Shortly after, US labor board prosecutors “determined Activision Blizzard illegally threatened staff and enforced a social media policy that conflicts with workers’ collective action rights.” An Activision spokesperson told Bloomberg at the time that “the allegations are false.”