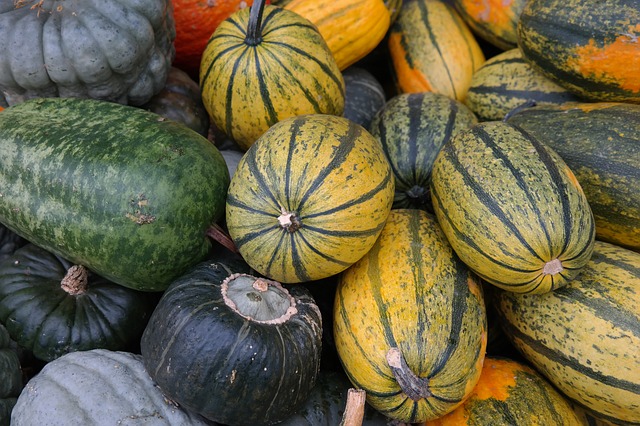 “Just to be more consistent and be able to spread the floor and hit shots from outside,” N’Guessan said.

“With my ability to shoot better now, it gives me more of an outside threat, so they’ve got to come out. And I feel like I’m able to put the ball on the floor and get to the basket.

“Over the summer, I was in the gym so much, just working on my shot.”

N’Guessan said he also worked on his body in the offseason. He said he now weighs 210 pounds, about 5 pounds more than last year.

“[It was about] trying to get stronger, gain some bounce,” N’Guessan said.

N’Guessan was not the only backup who fared well Tuesday.

Junior reserve center John Ojiako had nine points in 12 minutes. The 6-10 Ojiako was 4 of 8 from the field.

“John was good. We were throwing him the ball like he was Nate Thurman,” Young said. “Or Wes Unseld. … Or Moses Malone.

Your subscription makes our reporting possible.

“He’s worked at it, and he’s put himself in position to help this team.”

Ojiako scored a total of two points last season, when he was limited to six games and a total of 16 minutes because of knee surgery.