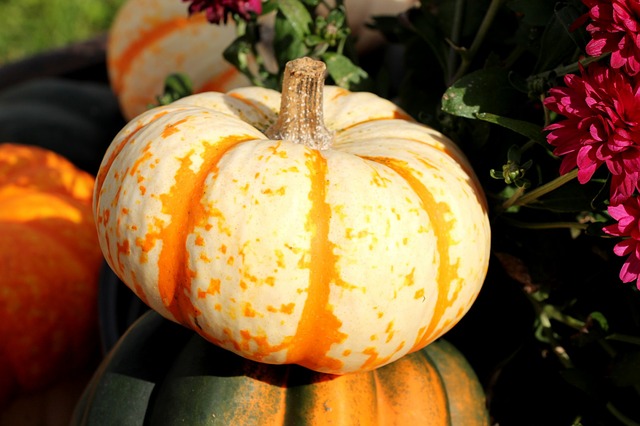 Squash Blossom is the last store standing from the crafts and antique renaissance that restored the economic fortunes of the Village of Nyack in the 1970s. Situated at 49 Burd Street since 1973, a few steps down from South Broadway, the Native American crafts store is operated by nonagenarian Trudi Feiner.

The family that launched the venture, however, is equally recognized for the zeal of their progressive politics, personified by Trudi’s late husband, Irving Feiner.

Irving and Trudi Feiner met at a self-proclaimed interracial resort called Camp Unity in 1948. A year after they met, Irving Feiner became embroiled in a legal case that tested the boundaries of political speech and transformed both of their lives, Feiner v. New York.

As a student on the GI Bill at Syracuse University, Feiner mounted a soap box one afternoon to urge local residents to attend a rally. The gathering was to protest the verdict in the trial of the “Trenton Six,” a group of black men given the death penalty for killing an elderly white shopkeeper based on a confession that was later impeached. Former United States Assistant Attorney General, O. John Rogge, a member of the defense team, was on the program.

A permit to hold the event in a local high school had been revoked by the Mayor of Syracuse. Subsequent accounts reported that Feiner gave a contentious speech that disparaged elected officials. When a member of the crowd threatened to “get him down” from his improvised platform if the police didn’t, Feiner was arrested.  The case made it to the Supreme Court where a 6-3 majority ruled against Feiner, requiring him to serve a one month sentence for the misdemeanor. He was also expelled from the university.

“I understand that people in totalitarian countries must obey arbitrary orders,” wrote Justice Hugo Black in his dissent. “I had hoped that there was no such duty in the United States.” According to Irv Feiner’s obituary in The New York Times “the legal principle involved came to be know as the heckler’s veto, meaning that a disruptive listener could effectively stop a controversial speaker by threatening havoc.” The Feiners moved to Rockland County in the late 1950s and joined a group of young couples that included Betty and Carl Friedan (Betty would later write The Feminine Mystique) and Herb and Edith Kurz (Herb, who passed away on November 24, 2014 founded Presidential Life and was a prolific philanthropist.) The goal of the families was to start a progressive interracial community.

When they were unable to acquire the land they sought for their utopian enclave, the Feiners bought a home in nearby Blauvelt. They quickly regretted the decision. One of their three daughters, …….