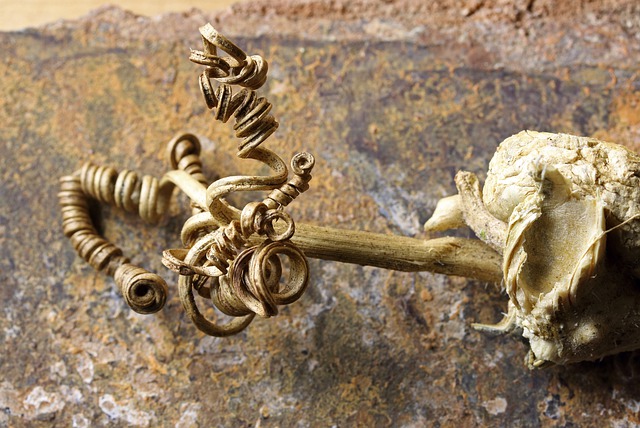 Hermansson (23-7 MMA) and Curtis (29-9 MMA) squared off in a three round contest that served as the co-headliner of today’s UFC event in London, England.

‘The Joker’ was initially slated to face Darren Till at the event, but ‘The Gorilla’ was forced to pullout of the fight due to injury. Thankfully, Chris Curtis agreed to step in on short notice, keeping Hermansson on the card.

Jack Hermansson had entered tonight’s contest looking to rebound, this after suffering a split-decision loss to Sean Strickland his last time out. Prior to that setback, the Swede was coming off a decision win over Edmen Shahbazyan.

Meanwhile, Chris Curtis had most previously competed at last month’s UFC Vegas 57 event, where he scored a unanimous decision victory over Rodolfo Vieira. That win extended the American’s win streak to eight in a row.

Today’s UFC London co-main event resulted in a strong showing from Jack Hermansson. ‘The Joker’ was able to outstrike his American adversary 100-43, a strike count which included a number of heavy low kicks.

During the third round of the contest, Curtis mocked Hermansson by pretending to run around. After the final horn sounded to end the fight, Chris continued to show his frustrations by flipping off ‘The Joker’, not once but twice.

Chris Curtis flips off Jack Hermansson on his way out of the octagon. #UFCLondon pic.twitter.com/LY9PbkE7NK

While things certainly seemed testy following the announcement that Jack Hermansson had won a unanimous decision victory from the judges in attendance, it seems cooler heads have now prevailed.

‘The Joker’ took to Instagram where he shared the following photo of himself and Curtis after the event, while adding that he has a lot of respect for his UFC London opponent.

“Chris is a great guy. We live and breathe for the same dream and I have so much respekt for him 🤝” – Jack Hermansson captioned the photo.

Who would you like to see Jack Hermansson fight next following his unanimous decision victory over Chris Curtis in today’s UFC London co-main event? Share your thoughts in the comment section PENN Nation!

This article appeared first on BJPENN.COM