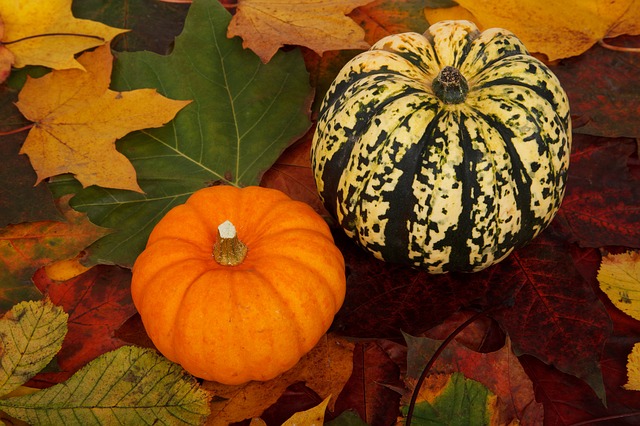 Squash Media & Marketing (SMM) – the Professional Squash Association’s (PSA) newly created commercial entity – has signed a long-term partnership with England Squash which will see the organisation manage the event delivery, marketing, promotion and broadcast of both the British Open and British National Squash Championships until 2031.

SMM and England Squash have a close working relationship and SMM delivered the 2021 Allam British Open and 2021 British National Squash Championships for the first time in August earlier this year.

“Following the successful staging of the Allam British Open and British Nationals earlier this year, we are excited to expand our partnership with England Squash and are looking forward to working closely with them throughout this agreement,” said PSA Chief Executive Alex Gough.

“We’re thrilled to continue to promote the British Open, which has gone from strength-to-strength in recent years and is one of the PSA World Tour’s flagship events.”

“As developing the sport outside of the PSA Tour is important to us, we are pleased to work together with England Squash as well to grow the British Nationals, a prestigious event which has a storied history.”

England Squash Chief Executive Mark Williams said: “It is absolutely fantastic that SMM and the PSA have partnered with England Squash to deliver the British Open and National Championships and the deal will go a long way towards securing and enhancing the future of both events.

“We look forward to working closely with SMM and the PSA to maximise the impact these two major events have on all areas of the game in England. With SMM and the PSA now responsible for leading the delivery of both events, England Squash will be able to focus its resources on growing activity around them.

“I am confident that, together, we can create a bigger platform for the British Open and National Championships to help develop squash in England and encourage more people from all backgrounds to watch, play and support squash for years to come.”

The 2022 Allam British Open will take place between March 28 – April 3. Tickets are on sale now. The 2022 British National Squash Championships will take place in June with exact dates to be confirmed.