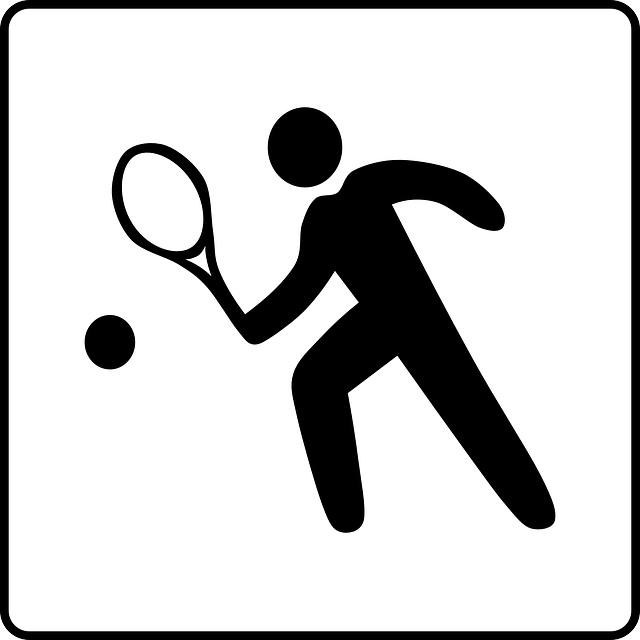 Top seeds Joelle King and Paul Coll predictably won the titles at the national squash championships in Tauranga on Sunday, but not without a fight.

It was the ninth national title for the 33-year-old King and the sixth for West Coaster Coll.

Coll and defending Commonwealth singles and doubles champion King will be targeting gold at the Commonwealth Games in Birmingham later this month. They headline a seven-strong New Zealand squash team for the Games.

King found herself in a bit of a battle against Landers-Murphy after dominating her way to the final.

Landers-Murphy, who knows King’s game inside out, stuck with her higher ranked opponent through the first game and took out the second 11-9. However, the power and strength of King eventually shone through for a 11-9, 9-11, 11-6, 11-1 victory in front of a packed crowed at the Devoy Squash Club.

The men’s final looked set to be a clear-cut win for global squash star Coll, when he came up against Chileshe, ranked 92 in the world.

Paul Coll, pictured in a prior tournament, won his sixth national men’s squash title on Sunday.

But the match was far from a foregone conclusion as Chileshe upped his game and took his play to Coll, forcing the top seed into long rallies and eventually the odd mistake.

Chileshe, 23, held off a couple of game balls in the first game to eventually lose 12-10 in what was a commendable effort for the Waikato-based player.

Again in the second, Chileshe forced Coll to focus his play and produce some of his best shots. Coll eventually won 11-8 and then 11-5 in …….