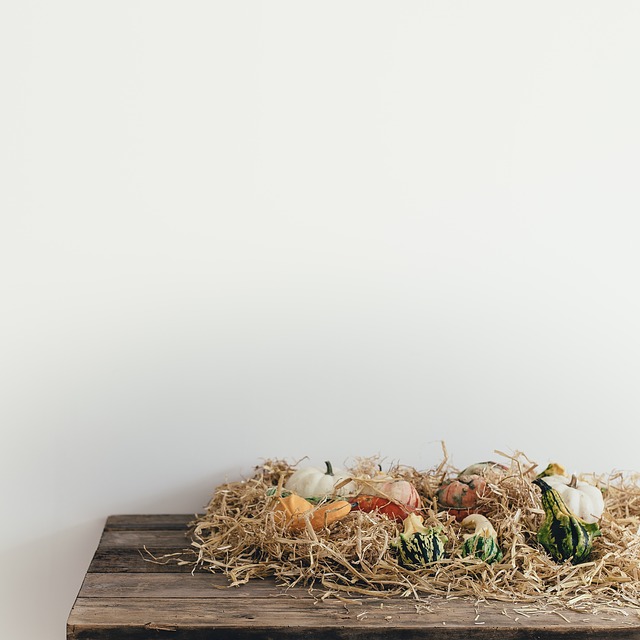 Cromer travelled into Norwich this week for their sixth Norfolk League match of the season where they took on the University of East Anglia’s second team.

Technical Director Barry Starling anticipated a tough match against a fit young team of students and due to illness, holidays and general unavailability he did struggle to field a four man team.

At one stage it did look as though he himself would be forced to come out of retirement but at the last minute he was able to persuade 39-year-old Gareth Goldson to step into the breach by making his squash debut and to play the fourth string match.

Goldson, who is more comfortable as both a tennis player and tennis coach won the Cromer Tennis Club championships way back in 2003 but he showed that he is no less comfortable on a squash court as he got the Cromer team off to a winning start by easing his way to a straight game victory.

With team captain Matthew Jordan one of the players unavailable veteran John Baker moved up the order to play the third string match and he put Cromer in a strong position as he won his match 3-1 despite dropping the third game 11-13.

Alex Oliver, playing at No.2 made sure of victory for Cromer as he also won his match 3-1 despite a slight lapse of concentration in the second game and then in the final first string match club champion Richard
Keeble completed a good night’s work for the visiting Cromer team as he came back from being 1-2 down to win the next two games in his match 13-11 13-8.

This meant that Cromer took the four bonus points on offer as they won the match 16-4 giving them their third sixteen point maximum and fourth victory of the season.

As they go into their mid season Christmas break the team are handily placed in second place in the division just 9 points behind the divisional leaders Harleston.

Afterwards Starling said: “It was a good performance to pick up another sixteen point maximum and it proved to be an inspired selection to get Gareth Goldson to play.

“Keeble was magnificent in his match as he had to come from behind and then work hard to draw level and go on to win. Depending upon player availability we are well placed to push on during the second half of the season.”