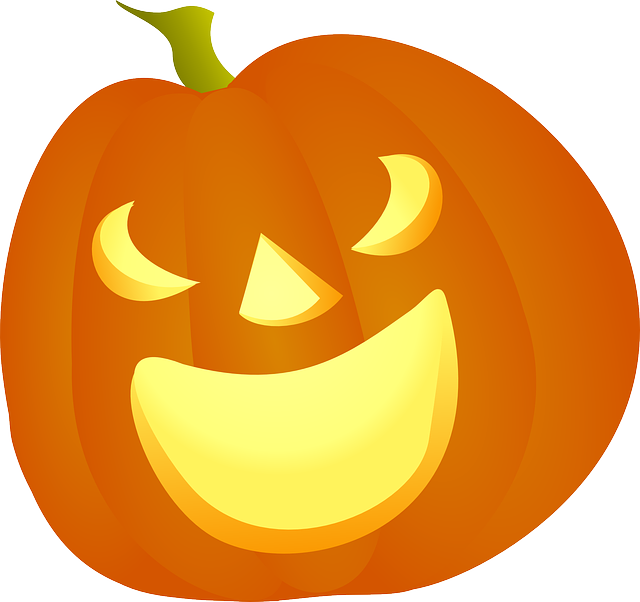 Supreme Court in the spotlight

Supreme Court marshal Gail Curley is asking Maryland and Virginia officials to enforce state and local laws that prohibit picketing outside the homes of justices.

Curley sent the requests to Maryland Gov. Larry Hogan and Montgomery County executive Mark Erlich in letters dated July 1, citing an uptick in demonstrations since May — when the draft opinion overturning Roe v. Wade was leaked to the public.

“For weeks on end, large groups of protesters chanting slogans, using bullhorns, and banging drums have picketed Justices’ homes in Maryland,” Curley wrote to Hogan, noting one crowd outside the home of a justice grew to more than 100 people.

The Maryland residences of Chief Justice John Roberts and justices Samuel Alito and Brett Kavanaugh have been the site of such activity. Alito and Kavanaugh were part of the majority opinion overturning Roe on June 24.


Last month, a man was arrested outside Kavanaugh’s home with a gun. Nicholas Roske, 26, allegedly told authorities he intended to kill the justice. Roske has pleaded not guilty to one count of attempting to kill a justice of the United States.

Curley in her letters pointed to a Maryland law which states a “person may not intentionally assemble with another in a manner that disrupts a person’s right to tranquility in the person’s home.” The law provides imprisonment for up to 90 days or a $100 fine.

Curley also cited a Montgomery County law that states a “person or group of persons must not picket in front of or adjacent to any private residence.”

As the Supreme Court marshal, Curley oversees security and the court’s police force.

Curley noted that Hogan previously said he was “deeply concerned” when hundreds of people gathered to protest at the justices’ homes. In mid-May, Hogan joined fellow Republican governor, Virginia’s Glenn Youngkin, in urging U.S. Attorney General Merrick Garland to enforce a federal law that forbids demonstrations intended to sway judges on pending cases. In Virginia, the home of Justice Amy Coney Barrett has also been a target of protesters.

“Two months ago, Governor Hogan and Governor Youngkin sent a letter calling on Attorney General Garland to enforce the clear and unambiguous federal statutes on the books that prohibit picketing …….