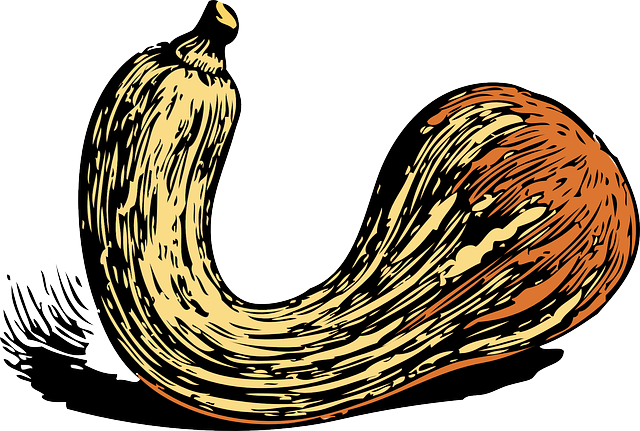 After a quiet week on the Challenger Tour, it bursts back into life this week with five events being held across four countries and three continents, all in the next seven days.

This week, we have five events, starting off with the QSF 2, which will be held at the Khalifa International Tennis and Squash Complex in Doha. The Cannon Kirk Irish Squash Open, one of the Tour’s flagship events, begins on Tuesday, April 19, and action will be live from Dublin on SQUASHTV.

Later in the week, there will be three tournaments in North America, starting with the Life Time Atlanta Open and the Qualico Manitoba Open, both of which begin on Wednesday, April 20. A day later, the Setanta Edmonton Squash Club Open gets underway, with all three events coming to an end on Sunday, April 24.

QSF 2
The first tournament this week comes from Doha, Qatar, with the QSF 2 beginning on Monday, April 18. The tournament will feature a Challenger 5 level men’s draw at the Khalifa International Tennis and Squash Complex.

Pakistan’s Asim Khan will be the tournament’s top seed, with Qatari No.2 Syed Azlan Amjad, Egypt’s Khaled Labib and Malaysia’s Darren Rahul Pragasam as the nearest competitors for the title.

World No.19 Emily Whitlock will be the top seed for the women’s event, with Belgium’s Tinne Gilis, who won the Annecy Rose Open earlier this month, as her nearest challenger. England’s Lucy Turmel and Jasmine Hutton, Malaysia’s Rachel Arnold, Czech No.1 Anna Serme and South Africa’s Alexandra Fuller, all members of the world’s top 50, will be in action.

England’s Patrick Rooney, who is in the form of his life, will be the top seed in the men’s draw, with compatriot George Parker, France’s Lucas Serme and Scottish No.1 Greg Lobban all in action in Dublin this week. There will be four Irish players in action at the Fitzwilliam LTC, all wildcards, including Sean Conroy and Breanne Flynn.